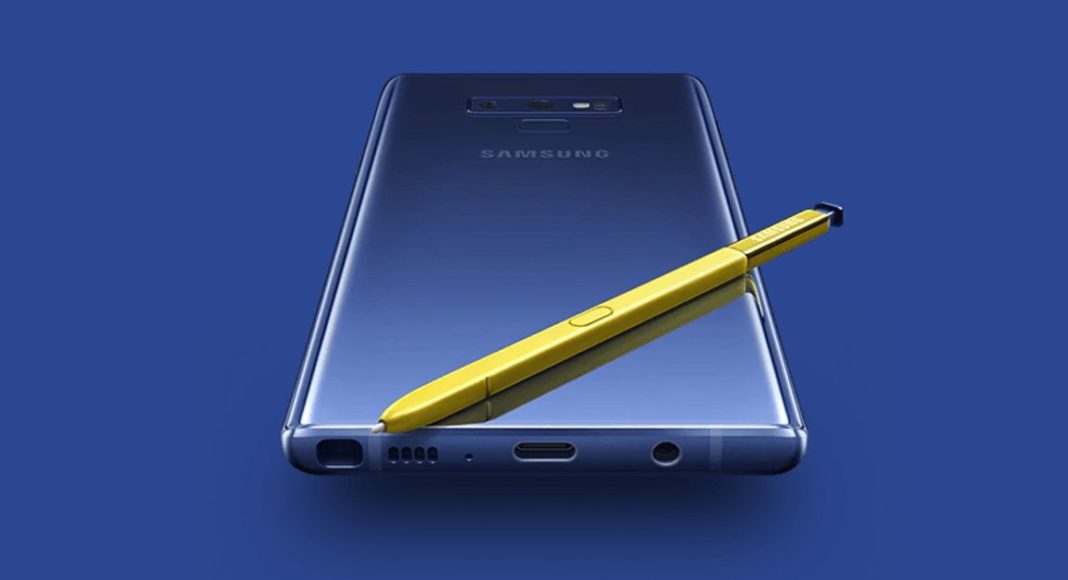 Among the most anticipated smartphones from Samsung for 2019 was its flagship Galaxy S10-series – which includes Galaxy S10, Galaxy S10+ and Galaxy S10e. And since Galaxy S10 series is now launched, Samsung fans are waiting for the upcoming Galaxy Note 10 phablet by the company. Each year, the South Korean technology giant launches its Galaxy S-series devices in the first half of the year while the Galaxy Note-series devices are launched sometime in August. This year is expected to be no different, but before the announcement of the Samsung Galaxy Note 10 details about its battery have been leaked online.

The new development comes from a tipster on Twitter named Ice Universe who claims that the Samsung Galaxy Note 10 Pro 4G carries a model number N975 and it will have 4,500mAh battery. This could be similar to the Galaxy S10 5G variant which comes with a 4,500mAh battery. So, there is a possibility that Samsung Galaxy Note 10 Pro 4G might pack some features and specifications that we have seen in the Galaxy S10 5G variant.

This is the first major leak about the upcoming Samsung Galaxy Note 10-series. We might see more to the Galaxy Note 10 in the coming weeks/months.

Aman Singhhttps://www.gadgetbridge.com/
Aman Kumar Singh has a Masters in Journalism and Mass Communication. He is a journalist, a photographer, a writer, a gamer, a movie addict and has a love for reading (everything). It’s his love of reading that has brought him knowledge in various fields including technology and gadgets. Talking about which, he loves to tweak and play with gadgets, new and old. And when he finds time, if he finds time, he can be seen playing video games or taking a new gadget for a test run.
Facebook
Twitter
WhatsApp
Linkedin
ReddIt
Email
Previous article
WhatsApp launches Cricket Stickers on Android to celebrate IPL 2019
Next article
OnePlus 7 with dual-rear camera spotted in a music video