Samsung Galaxy Note 9 Pure White to be launched this week 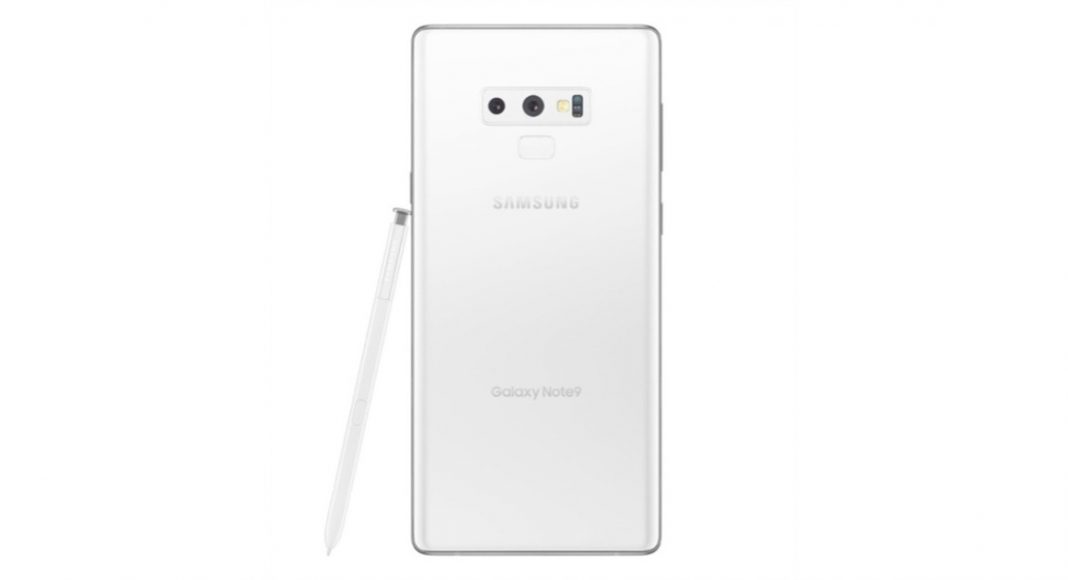 With the holiday season approaching, Samsung has decided to roll out a new coloured edition of its Galaxy Note 9 smartphone. The company is making available the Pure White colour variant of Samsung Galaxy Note 9 starting November 23.

A render of the new colour variant of the device had leaked earlier this month. But tipster Evan Blass had tweeted saying that he doubts if Samsung would actually be launching the white coloured Note 9 and said that the images may be photoshopped.

However, sources from China have claimed that the South Korean technology giant is indeed launching the Samsung Galaxy Note 9 Pure White Edition in Taiwan this week.

The new Samsung Galaxy Note 9 will have a completely White body, a White aluminium frame and will come with a White coloured S Pen.

The specifications of the device remain unchanged of course, and it has been said that the new colour variant wouldn’t cost anything extra than the other variants.

It is worth noticing that Samsung announced at its developer conference its brand new user interface called One UI will be coming to its current flagships – Galaxy S9, Galaxy S9 Plus and Galaxy Note 9. The new user interface by the company is based on Android 9.0 Pie and is the successor of the company’s current UI, Samsung Experience.

Last week, the company started rolling out the Android 9.0 Pie and One UI update in Beta to Samsung Galaxy S9 and Galaxy S9 Plus users. However, that too is being rolled out in a phased manner.

The same update is also expected to come to Samsung Galaxy Note 9 soon, but then we have no official date as of now.

With One UI, the South Korean technology company promises an improved one-handed usage of its devices, an enhanced night-time reading experience with a system-wide dark mode, and more.