Samsung Galaxy S10 Lite said to be under development, will launch soon 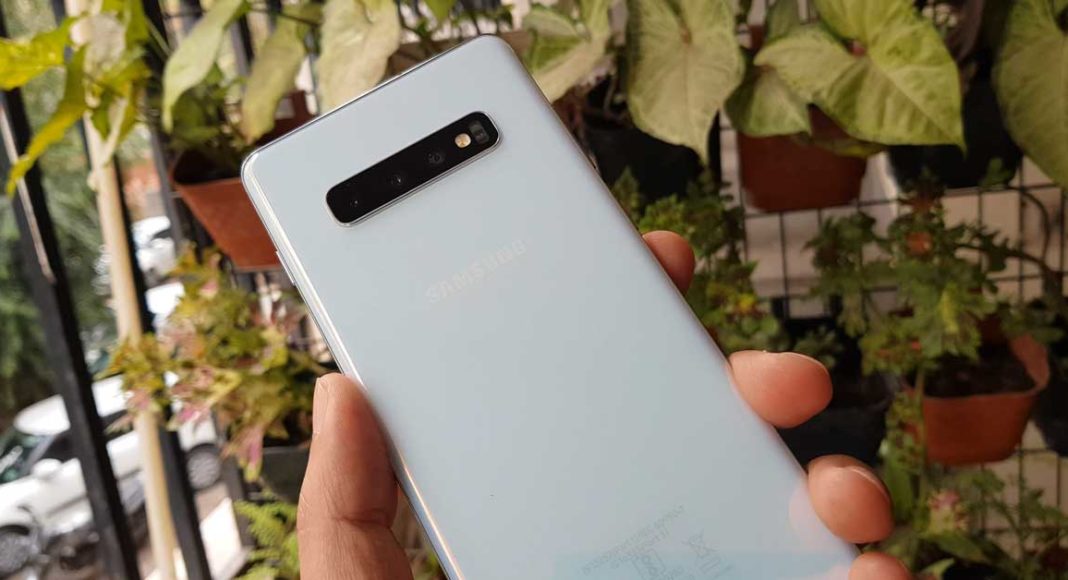 However, the company has not revealed any detail in regards to its launch date and specifications. But prior to its official launch few leaks and rumours have already been surfaced on the web indicating that the Samsung Galaxy S10 Lite will be introduced in three colour variants Prism White, Prism Black and Prism Blue. Here’s a look at all the details that you should know about:

According to rumours Samsung Galaxy S10 Lite is expected to arrive with a 6.7-inch Super AMOLED display with 20:9 aspect ratio offering a 1,080 x 2,400 pixels FHD+ resolution and 393 PPI pixel density along with a hole punch on the front panel.

The said smartphone will reportedly be powered by an octa-core Qualcomm Snapdragon 855 processor along with Adreno 640 GPU. The is expected to be offering 8GB RAM and 128GB of internal storage option that can also be expanded up to 512GB using a microSD card. The rumours also suggest that the mobile phone might also run on Android Pie with One UI skinned on top.

In terms of photos and videos, Samsung Galaxy S10 Lite is expected to feature a triple rear camera set up that includes a 48-megapixel main sensor with an f/2.0 aperture. The setup also consists of a 12-megapixel secondary sensor with an f/2.2 aperture and a 5-megapixel tertiary lens with an f/2.2 aperture. For the selfies, there might be a 32-megapixel front camera sensor. The Rear camera system on the phone is rumoured to be offering various features like OIS, Auto HDR, 4K video, [email protected], [email protected] video recording.

The reports and rumours also suggest that Samsung Galaxy S10 Lite will be housing a 4,500 mAh battery with 45W fast charging support.

Komila Singhhttp://www.gadgetbridge.com
Komila is one of the most spirited tech writers at Gadget Bridge. Always up for a new challenge, she is an expert at dissecting technology and getting to its core. She loves to tinker with new mobile phones, tablets and headphones.
Facebook
Twitter
WhatsApp
Linkedin
ReddIt
Email
Previous article
Redmi Note 8 Pro and Redmi Note 8 to go on sale in India for the first time
Next article
Flipkart Big Diwali Sale is back: Deals, offers and more