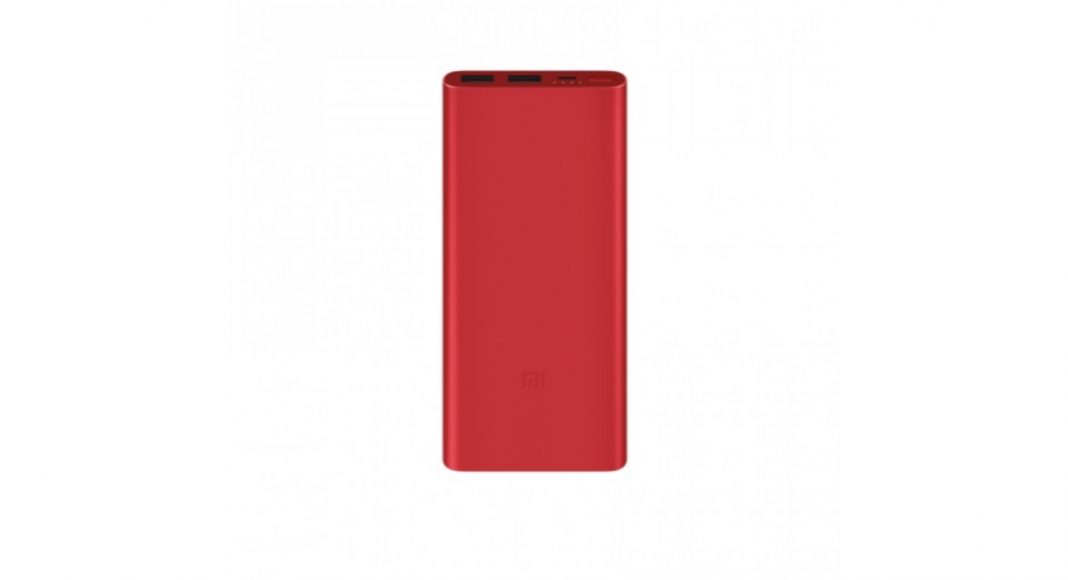 Chinese consumer electronics brand Xiaomi has launched its latest power bank in its home country. Known as Mi Power Bank 3 Pro, the newly launched power bank by Xiaomi has a massive 20,000mAh charging capacity comes with a USB Type- C port that supports 45W fast charging. Besides this, the power bank has two standard USB Type-A ports that are claimed to provide 5V of current at 3A.

The Xiaomi Mi Power Bank 3 Pro is not only compatible with smartphones and tablets, but also with Notebooks, Macbooks and laptops.  Xiaomi’s new power bank has a lithium polymer (Li-Po) battery and, according to the company, the device can be charged completely within 11 hours with the use of a regular 10W charger. However, if one uses a 45W charger to charge the Mi Power Bank 3 Pro, it would only take about four and a half hours to fully charge it.

In China, Xiaomi’s Mi Power Bank 3 Pro is priced at 199 Yuan and will go on sale in the country starting January 11. Interested users will be able to buy it via Tmall. Currently, there is no word on when the power bank will be available in India or how much it will cost when it is available. However, if we convert the Chinese price, it comes approximately Rs 2,000.

Xiaomi’s newly launched power bank will be competing directly with Oppo’s SuperVOOC Power Bank that offers 50W charging with the help of proprietary technology. But then, it is worth noticing that Oppo’s power bank is nearly costs double than Mi Power Bank 3 Pro and bears a price tag of CNY 399. On converting this value, it becomes almost Rs 4,050.

The Chinese brand has been dominating the budget segment of the Indian smartphone market for quite some time and last year, it garnered a lot of appreciation for its POCO F1 smartphone. It’s maybe because of the success of the smartphone that Xiaomi managed to create a stir a few days back when several leaked renders of its POCO F2 surfaced online. From what we know so far, the smartphone will sport a waterdrop notch, have 6GB of RAM and run Android 9.0 Pie.

Amazon Quiz is getting more popular these days as more people have started participating in the quiz in the hope to win free gadgets...
Read more
Gaming

Finally, the wait is over, the Indian Action game Fearless and United Guards (abbreviated as FAU-G) goes live on Google Play Store. The game...
Read more

Komila Singh - Jan 28, 2021 0
The e-commerce website Flipkart is hosting Daily Trivia Quiz. Every day it brings a bunch of new questions for its users. By answering them...