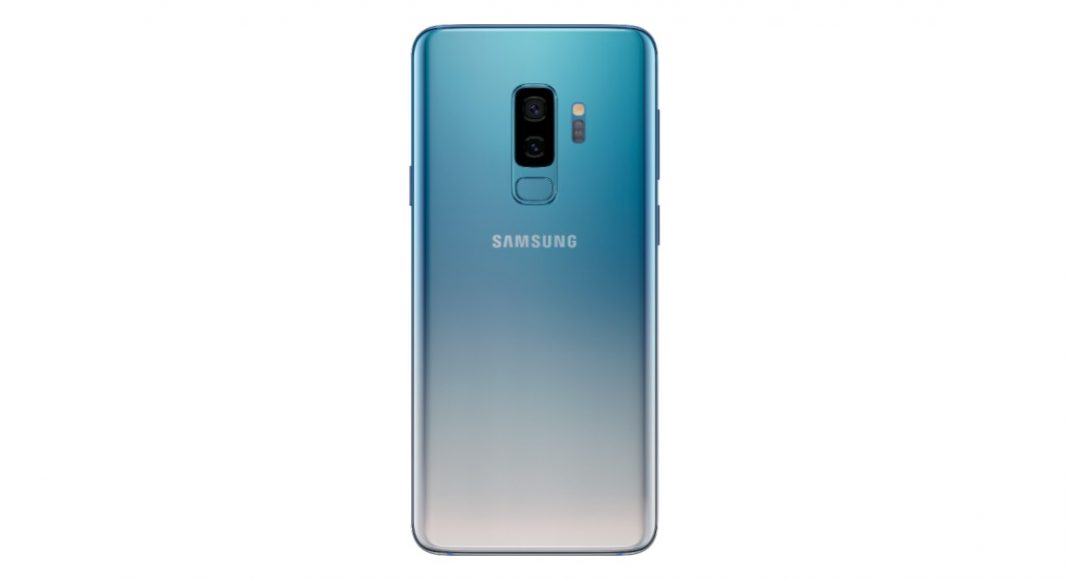 There is an insider who has reportedly played with the Samsung Galaxy S10e, Galaxy S10 and Galaxy S10+. Based on his knowledge, he has announced some of the features of the upcoming smartphones. From what we know, the three phones are going to feature a super AMOLED display with support for 10-bit processing that is similar to YouTube and Netflix. The Samsung Galaxy S10+ will come with a dual selfie snapper with a 10MP sensor. The second front camera is a depth-sensing unit. According to the tipster, the in-display fingerprint scanner of the Samsung Galaxy S10 and the S10+ is faster than the “conventional” in-display scanners.

There is no 3D touch bottom area in the Galaxy S8, S9, Note 8 and Note 9. However, it can still be woken up with a tap or a press on the in-display fingerprint area. The Samsung Galaxy S10+ will house a massive battery of 4,000mAh and will support reverse wireless charging. To talk about the super slow-motion video capture, it has been improved. It can now capture 0.4-0.8s of fast motion instead of 0.2-0.4s. In terms of colour options, the Samsung Galaxy S10 and Galaxy S10+ will come in white, black and teal with vivid blue option.

The Samsung Galaxy S10e will exclusively come with vivid yellow. One common thing among all the models belonging to the S10 series is that they are going to come with a metallic finish. The expected specifications of the Samsung Galaxy S10+ include a 6.4-inch super AMOLED capacitive touchscreen working at a resolution of 1,440×2,960 pixels. The screens aspect ratio is 18.5:9.

Three RAM variants include 6GB, 8GB and 12GB. The first one will bring an onboard storage of 128GB. While the other two will bring 512GB and 1TB respectively. The primary camera comprises of two 12MP sensors whereas the secondary camera meant for selfies will come with an 8MP sensor. The Samsung Galaxy S10+ will run on Android 9.0 Pie skinned with One UI. It will be powered by an Exynos 9820 octa core processor.

How to remove or clean water from your smartphone’s speaker?

Vipul Chandwani - Oct 26, 2021 0
It’s in human nature to be clumsy sometimes and many of you might have spilt water on your smartphone. At times, the water might...