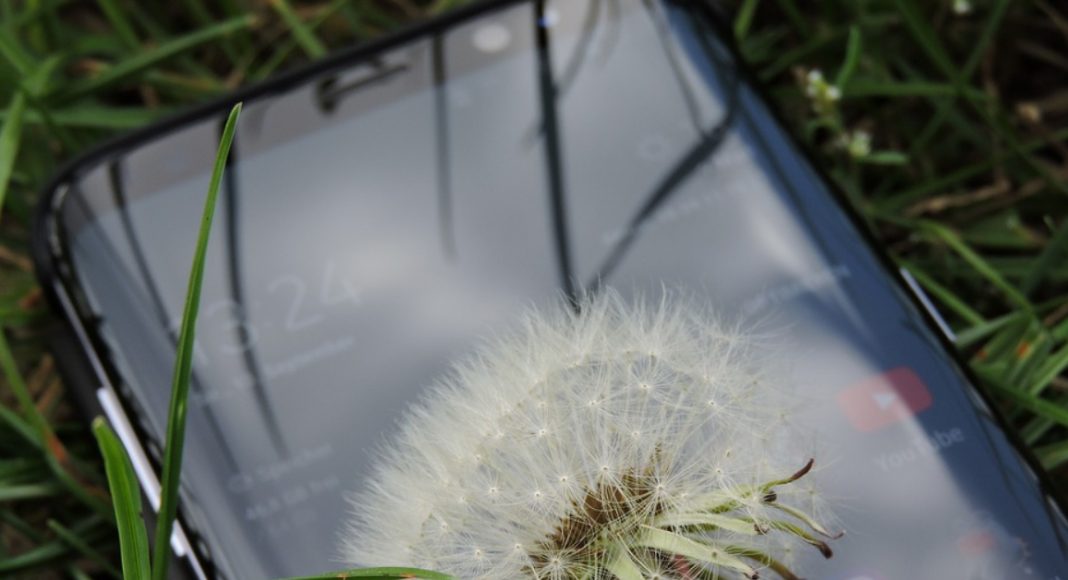 Rumours and leaks about the upcoming Samsung Galaxy S10 are not coming to and now we know what processor the South Korean technology giant plans to use in the upcoming smartphone.

According to tipster Ice Universe, Samsung is working on a dual core NPU, which is an AI-specific co-processor, for the upcoming 7nm chipsets. He further said that we can expect to see a dual core design and a smooth performance in AI specific tasks. The NPU will be used in image processing for Samsung Galaxy S10’s camera and give a boost to video recording and voice recognition.

Samsung Galaxy S10 will use Samsung's self-developed world's first 7nm EUV dual-core NPU chip on Exynos 9820. One of the features of the AI chip is to enhance the camera and work with the ISP for the Galaxy S10 camera.

It is worth noticing that smartphones that are Samsung Galaxy S10’s rivals like iPhone XS, iPhone XR, and Huawei Mate 20 Pro, are all powered by 7nm chips. Furthermore, these smartphones have chip cores that are particularly dedicated for neural engines that handle artificial intelligence and machine learning features. It would have been easy to achieve this for both the companies as both Apple and Huawei manufacture their chips in-house. And Google Pixel 3 mobile, which has been touted for its photography comes with the company’s own Pixel Visual Core processor.

However, do keep in mind that not all smartphones that are said to have AI features come with processors of their own. Samsung had unveiled the Exynos 7 9610 processor this year, which is the first to come with an NPU and uses artificial intelligence for automatic scene recognition and bokeh rendering.

That’s not all. The Ice Universe has also tweeted the Android Pie beta for Samsung Galaxy S9 and Note 9, and it does happen to drop a hint about the upcoming Samsung Galaxy S10’s design.

The latest version of Android beta for the current flagships of Samsung shows an outline of a smartphone with extremely thin bezels at least on the top and the right and left sides of the smartphone. The bottom edge is not visible. This can a hint towards the design of Samsung Galaxy S10.

The leak indicates that Samsung Galaxy S10 would come with a very thin bezel on the top and give users an all-screen experience. So this leaves little room for a selfie camera. However, a separate leak suggest that Samsung is ditching the iris scanner and will instead go for an ultrasonic in-display fingerprint sensor for the S10. And this completely fits with that.