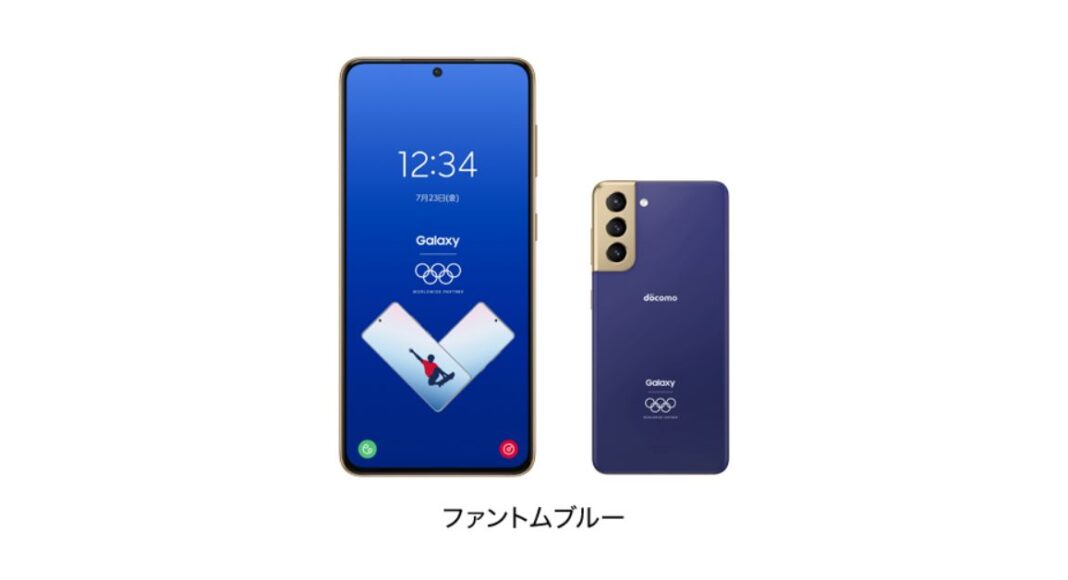 The South Korean electronics giant, Samsung, has expanded its Galaxy S21 lineup with the introduction of a new smartphone. The company has launched the Samsung Galaxy S21 5G Olympic Games Edition in collaboration with the International Olympic Committee (IOC). The device features a new shade with an Olympic logo. Besides this, the specifications remain the same as the original headset.

The price of the Samsung Galaxy S21 5G Olympic Games Edition has not been revealed. However, the new handset is listed on NTT Docomo and is currently available for pre-bookings in Japan. The device has a Phantom Blue back panel with Gold colour frames. The company has not shared the exact date but is expected to go on sale around June. 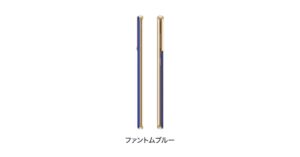 Speaking of the specifications, Samsung Galaxy S21 5G Olympic Games Edition features a 6.2-inch Flat full-HD+ Dynamic AMOLED 2X Infinity-O Display with 1,080×2,400 pixels of resolution. It offers a 120Hz refresh rate support and a 20:9 aspect ratio with 421ppi pixel density with HDR10+ support as well. It runs One UI on top of Android 11 out of the box and is powered by an octa-core Exynos 2100 SoC. The phone will be available in 8GB of LPDDR5 RAM and up to 256GB storage options.

In terms of connectivity, there is 5G (NSA and SA both), 4G LTE, Wi-Fi, Bluetooth, GPS/ A-GPS, NFC, and USB Type-C port (with DisplayPort support). The sensors on the phone include an accelerometer, ambient light sensor, barometer, geomagnetic sensor, gyroscope, proximity sensor and an ultrasonic fingerprint sensor. The handset is backed by a 4,000mAh battery with USB PD 3.0 fast charging support.

Komila Singhhttp://www.gadgetbridge.com
Komila is one of the most spirited tech writers at Gadget Bridge. Always up for a new challenge, she is an expert at dissecting technology and getting to its core. She loves to tinker with new mobile phones, tablets and headphones.
Facebook
Twitter
WhatsApp
Linkedin
ReddIt
Email
Previous articleGoogle I/O 2021: Google joins hands with Samsung to offer improved WearOS features, to offer Fitbit’s popular features as well
Next articleJBL Commercial CSUM10 microphone launched in India, now available via Amazon