The device is now up for pre-orders in India 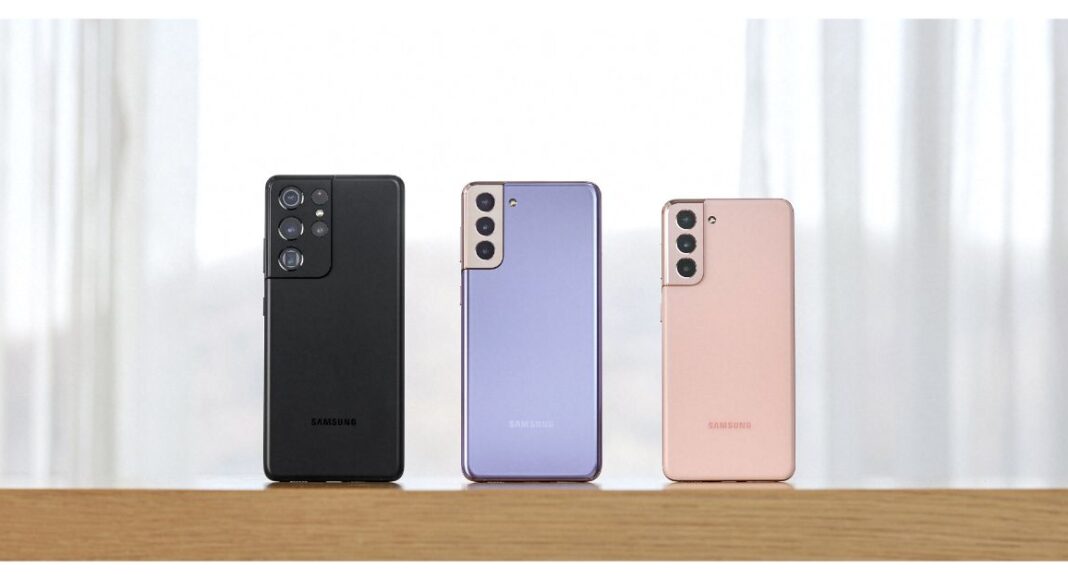 Samsung Electronics has officially announced its much-awaited latest flagship devices Galaxy S21, Galaxy S21+ and Galaxy S21 Ultra. The new flagship series comes with a bold new design, colours pro cameras along with the most advanced processor for everyday needs. The company has also raised the bars by bringing the popular S Pen experience to the Galaxy S series for the first time. In addition to this, all three modes feature a 120Hz refresh rate display and a Contour Cut Camera that seamlessly blends into the device’s metal frame. The first two sports a triple rear camera setup, while the Ultra variant has a quad rear camera setup headlined with a 108-megapixel primary sensor.

Samsung Galaxy S21 series has been launched in India too. The price of the standard variant has been set at 69,999 for the base 8GB RAM with 128GB storage, whereas the 256GB storage variant comes at Rs 73,999.

All the models are now up for pre-orders and those pre-booking the devices will get Galaxy SmartTag which was launched alongside the smartphone. In addition to this, they can also avail of Rs 10,000 Samsung Shop voucher which can be redeemed against either Galaxy Watch Active 2 or a Galaxy Buds+ and a Travel Adapter. The HDFC Bank customers are eligible to get up to Rs 10,000 cashback also. According to the company, the delivery of the flagships will begin from January 25 and will go on sale starting January 29 in India via Samsung.com, Amazon India, and Flipkart in addition to the offline retailers and other partnered shopping websites.

Samsung Galaxy S21 features a 6.2-inch Flat full-HD+ Dynamic AMOLED 2X Infinity-O Display with a 120Hz refresh rate. It offers 1,080×2,400 pixels of resolution and a 20:9 aspect ratio with 421ppi pixel density. The display is HDR10+ certified and it comes with the company’s own Eye Comfort Shield. The device runs One UI on top of Android 11 out of the box and is powered by an octa-core Exynos 2100 SoC 8GB of LPDDR5 RAM with up to 256GB of storage options.

The smartphone comes with an interesting feature which when paired with Galaxy Buds Pro can not only record your voice but ambient sounds. For doing this it uses the pre-loaded multiple mic recording features. Additionally, there is 5G (NSA and SA both), 4G LTE, Wi-Fi, Bluetooth, GPS/ A-GPS, NFC, and USB Type-C port (with DisplayPort support) for connectivity. The sensors on the phone include an accelerometer, ambient light sensor, barometer, geomagnetic sensor, gyroscope, proximity sensor and an ultrasonic fingerprint sensor. The mobile phone boards a 4,000mAh battery which comes with USB PD 3.0 fast charging, 10W Fast Wireless Charging 2.0 and Wireless PowerShare for reverse wireless charging.

Galaxy S21+ features a triple rear camera setup which includes a 12-megapixel Dual Pixel primary sensor with an f/1.8 aperture, a 2-megapixel ultra-wide angle lens and a 64-megapixel telephoto sensor with OIS support. For selfies, there is a 10-megapixel front-facing camera. The camera app supports Super Zoom, 8K Snap, and Director’s View and more other features.

The connectivity options and sensors remain the same as above but here it boasts a larger 4,800mAh battery.

Samsung Galaxy S21 Ultra features an even bigger display; it comes with a 6.8-inch Edge QHD+ Dynamic AMOLED 2X Infinity-O Display with 1,440×3,200 pixels of resolution. There is HDR10+ support and a 120Hz adaptive refresh rate. Like other siblings, this phone also runs One UI on top of Android 11. Under the hood, there is an octa-core Exynos 2100 SoC paired with up to 16GB LPDDR5 RAM and 512GB storage options. 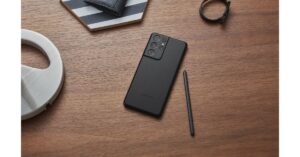 On the camera front the most premium phone sports a quad rear camera setup that includes a 108-megapixel primary sensor with f/1.8 aperture and OIS support. In addition to this, there is a 12-megapixel Dual Pixel sensor with an f/2.2 aperture, a 10-megapixel telephoto lens with f/2.4 aperture, 3x optical zoom and lastly another 10-megapixel telephoto sensor with f/4.9 aperture, OIS support and 10x optical zoom. There is an additional laser autofocus sensor on the phone too and the camera set up supports 100X Space Zoom. While on the front there is a 40-megapixel selfie camera with an f/2.2 aperture.

The phone includes all the necessary connectivity as well as the sensor. The smartphone is backed by a 5,000mAh battery with USB PD 3.0 and Wireless Charging 2.0 support.

Komila Singhhttp://www.gadgetbridge.com
Komila is one of the most spirited tech writers at Gadget Bridge. Always up for a new challenge, she is an expert at dissecting technology and getting to its core. She loves to tinker with new mobile phones, tablets and headphones.
Facebook
Twitter
WhatsApp
Linkedin
ReddIt
Email
Previous articleGarena to kick off first esports tournament of the year, ’Free Fire Titan Invitational’ from January 16
Next articleJanuary 15 Amazon Quiz: Answer these five questions and you could win Rs 25,000 Amazon Pay Balance