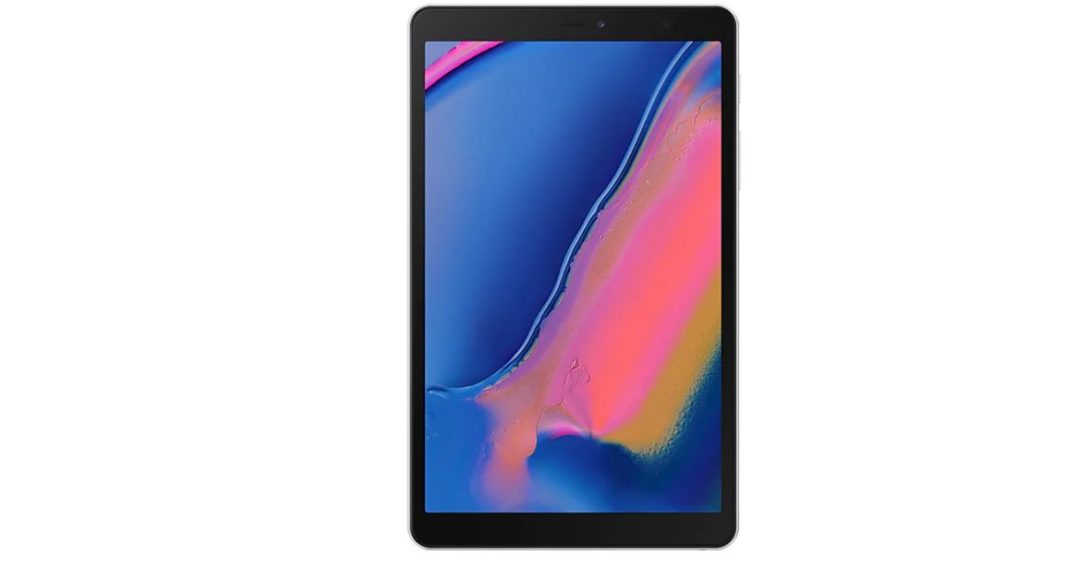 With the smartphone industry getting new additions with ground-breaking features and powerful specifications every day, it seems like the tablet industry has been forgotten. But keeping the tradition alive, Samsung has quietly launched its Galaxy Tab A 8.0 (2019) in Thailand, and thereby expanding its tablet line-up. Samsung Galaxy Tab A 8.0 (2019) comes with support of cellular connectivity and it is also compatible with the S Pen Stylus. The newly-launched tablet by Samsung has a dedicated slot for the S Pen Stylus similar to the Galaxy Note series. Samsung Galaxy Tab is powered by an octa-core CPU and sports an 8-inch screen.

But according to a report from XDA developers, Samsung Galaxy Tab A 8.0 (2019) will be sold in Cambodia, Laos, Malaysia, New Zealand, Philippines, Singapore, Thailand, Vietnam, and the UK. However, Samsung has made no comment about the device’s price or availability in India.

Aman Singhhttps://www.gadgetbridge.com/
Aman Kumar Singh has a Masters in Journalism and Mass Communication. He is a journalist, a photographer, a writer, a gamer, a movie addict and has a love for reading (everything). It’s his love of reading that has brought him knowledge in various fields including technology and gadgets. Talking about which, he loves to tweak and play with gadgets, new and old. And when he finds time, if he finds time, he can be seen playing video games or taking a new gadget for a test run.
Facebook
Twitter
WhatsApp
Linkedin
ReddIt
Email
Previous article
Mumbai-based non-IIT engineering student lands job at Google with Rs 1.2 crore package
Next article
Asus Zenfone 6 gets Wi-Fi certification ahead of its launch