Here is our comparison of smartphones. 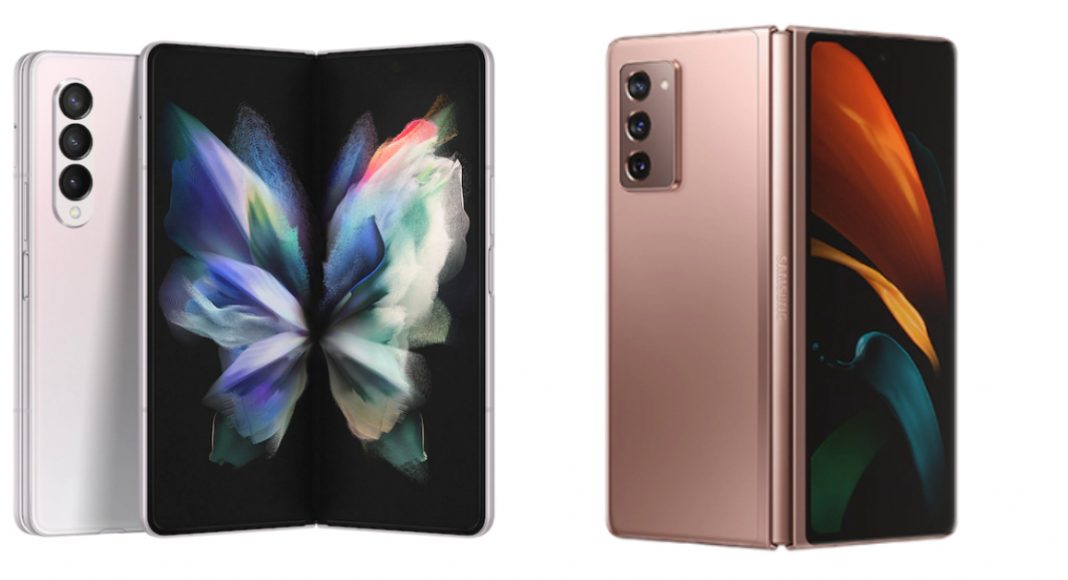 Samsung Galaxy Z Fold 2: two 10-megapixel sensors with an f/2.2 aperture on the display as well as on the cover for taking selfies.

Samsung Galaxy Z Fold 3: Android 11 on top of One UI

In terms of design both the foldables come with a similar form factor, however, the latest one comes with an IPX8 rating and this time the company has incorporated an under-display camera on the primary display of the Samsung Galaxy Z Fold 3. The refresh rate has been upgraded to 120Hz and well as S Pen support.

The punch hole is almost not nonexistent and the screen comes with Gorilla Glass Victus protection. On the hardware front, Samsung has included the latest Snapdragon 888 SoC. With the S Pen support, we see that the device could easily replace the Galaxy Note series. So we would definitely be going to recommend you to go for the latest Galaxy Z Fold 3.

Komila Singhhttp://www.gadgetbridge.com
Komila is one of the most spirited tech writers at Gadget Bridge. Always up for a new challenge, she is an expert at dissecting technology and getting to its core. She loves to tinker with new mobile phones, tablets and headphones.
Facebook
Twitter
WhatsApp
Linkedin
ReddIt
Email
Previous articleMotorola Edge 20 Series Indian pricing tipped ahead of the official launch
Next articleHow to schedule tasks in Windows 10?