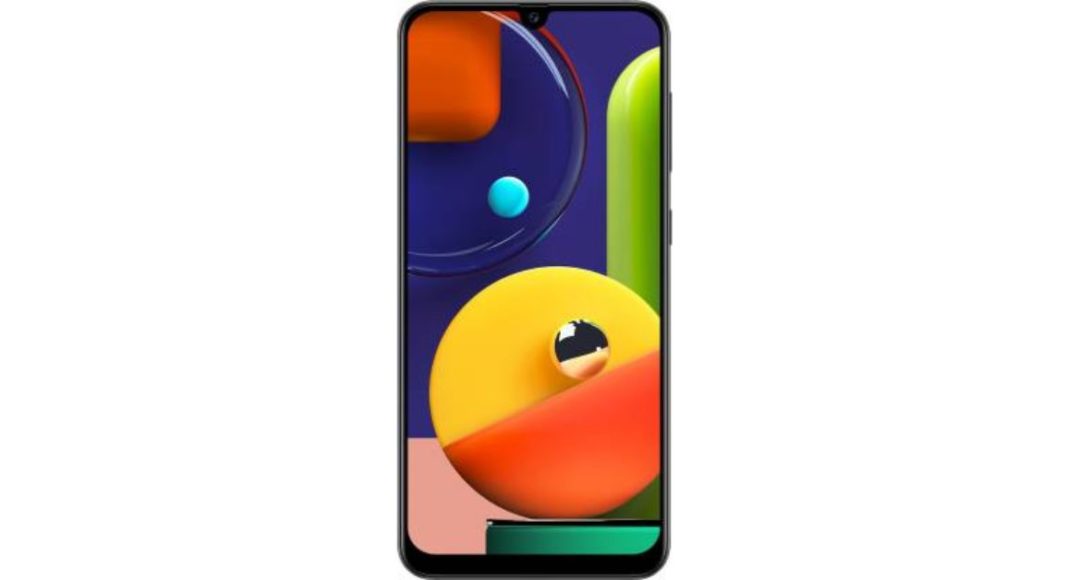 Last month The South Korean smartphone company Samsung launched another new smartphone in its new A-series line-up of smartphones. Galaxy A70s debuted globally and in India, it is the company’s first handset to offer a triple rear camera set up with a 64-megapixel main camera.  The newly launched smartphone is the upgraded version of Galaxy A70.

Samsung Galaxy A70s features a 6.7-inch full-HD+ Super AMOLED display with a 20:9 aspect ratio and 1,080×2,400 pixels of resolution. The phone runs on Android 9 Pie with One UI on top and is powered by an octa-core Qualcomm Snapdragon 675 SoC processor coupled with up to 8GB of RAM and 128GB of memory. The internal storage can be expanded up to 512GB using a microSD card.

In terms of camera, the new Galaxy A70s sports a triple rear camera set up that includes a 64-megapixel primary sensor with f/1.8 aperture. The camera system is further assisted by an 8-megapixel ultra-wide-angle camera and a 5-megapixel camera sensor. While on the front there is a 32-megapixel selfie camera with an f/2.0 of aperture.

Komila Singhhttp://www.gadgetbridge.com
Komila is one of the most spirited tech writers at Gadget Bridge. Always up for a new challenge, she is an expert at dissecting technology and getting to its core. She loves to tinker with new mobile phones, tablets and headphones.
Facebook
Twitter
WhatsApp
Linkedin
ReddIt
Email
Previous article
Samsung Galaxy A80 with price drop can now be bought at more than 20 percent discount
Next article
Asus ROG Phone 2 with Qualcomm Snapdragon 855+ chipset will be again available for purchase from October 25