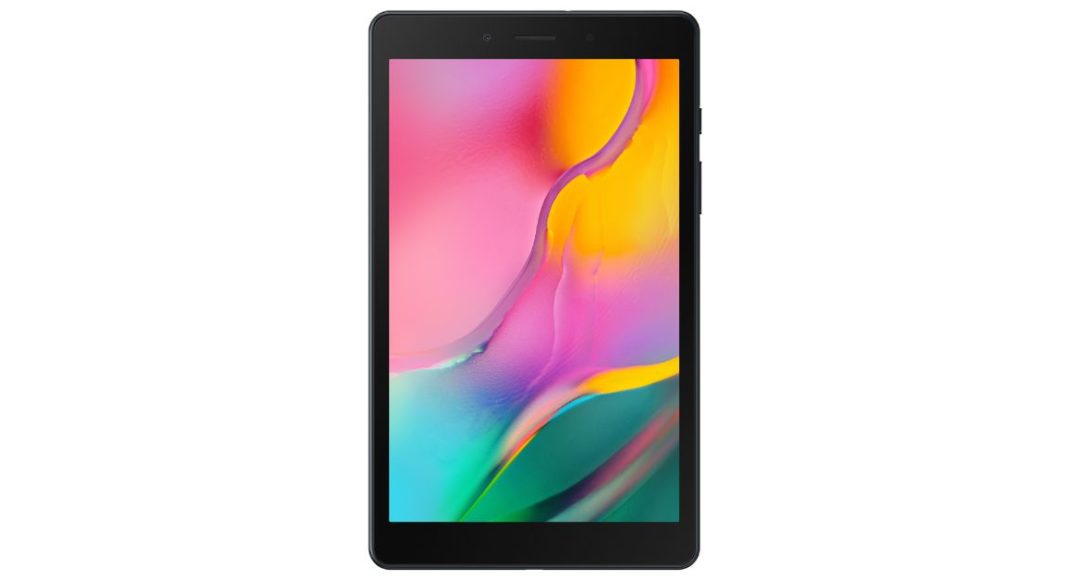 This year Samsung has been on a launching spree when it comes to smartphones and Tablets. The South Korean company has officially announced Samsung Galaxy Tab A 8-inches in India. The newly launched Tab by Samsung is a new offering by the company under its budget segment. The company has announced the latest Tablet the same day when it officially unveiled its flagship smartphone Samsung Galaxy Note 10. Samsung launched the phablet in an event in New York, USA.

The South Korean giant has launched the Samsung Galaxy tab A 8-inch in two colour options, black, and grey. The Tablet is available in two variants, Wi-Fi only version, and Wi-Fi+LTE variant. The Wi-Fi-only version has been launched at a price tag of Rs 9,999 and the other Wi-Fi+LTE variant can be purchased at Rs. 11,999. The Wi-Fi variant will be available for pre-booking starting from August 8 on the e-retail website Flipkart as well as on the company’s official online store, Samsung Shop. The Wi-Fi+LTE variant will be available for purchase at the end of the month across offline and online channels. 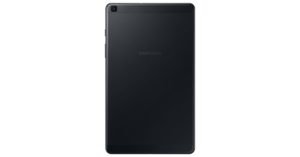 The new Samsung Galaxy Tab A 8-inch comes with a WXGA (1,280×800 pixels) TFT display. The latest Tablet is powered by Qualcomm Snapdragon 429 processor coupled with 2GB RAM along with 32GB of internal storage. The storage can be expanded up to 512GB via a microSD card. It houses a 5,100mAh battery, which should give it a long life.

On the camera front, it comes with an 8MP camera sensor on the rear. On the front, it sports a 2MP camera sensor. The device measures 210×124.4x8mm and weigh 345gm. In addition to this, the company is offering a free 2-month trial of YouTube Premium.

The Samsung Galaxy Tab A 8-inch comes with children friendly features that assist them to expand their creativeness and thoughts. It comes with a Kid’s Home option that the parents can find on the quick panel. Parents can set up children’s playtime, allowed apps and media, too. The new tablet also comes with a collection of Lego game content and native apps like My Art Studio, Crocro Adventure, and much more.

The Samsung Galaxy Tab A 8-inch makes sure that the parents can keep an eye on their kid’s screen as well as what they access. It also makes possible for the users to look after their kid’s accessing potentially harmful content. The device comes with a parental control feature that permits the user to set a time limit for their child’s making use of the Tablet.

Komila Singhhttp://www.gadgetbridge.com
Komila is one of the most spirited tech writers at Gadget Bridge. Always up for a new challenge, she is an expert at dissecting technology and getting to its core. She loves to tinker with new mobile phones, tablets and headphones.
Facebook
Twitter
WhatsApp
Linkedin
ReddIt
Email
Previous article
Samsung Galaxy Note 10, Galaxy Note 10+ with S-Pen support launched: Price and specifications
Next article
Realme 64MP smartphone’s image surfaces online