Samsung may launch the Galaxy A82 soon: Design, Features, Launch Date, and Price

The Samsung Galaxy A82 will be a 5G smartphone with a rotating camera setup. Here are the expected features. 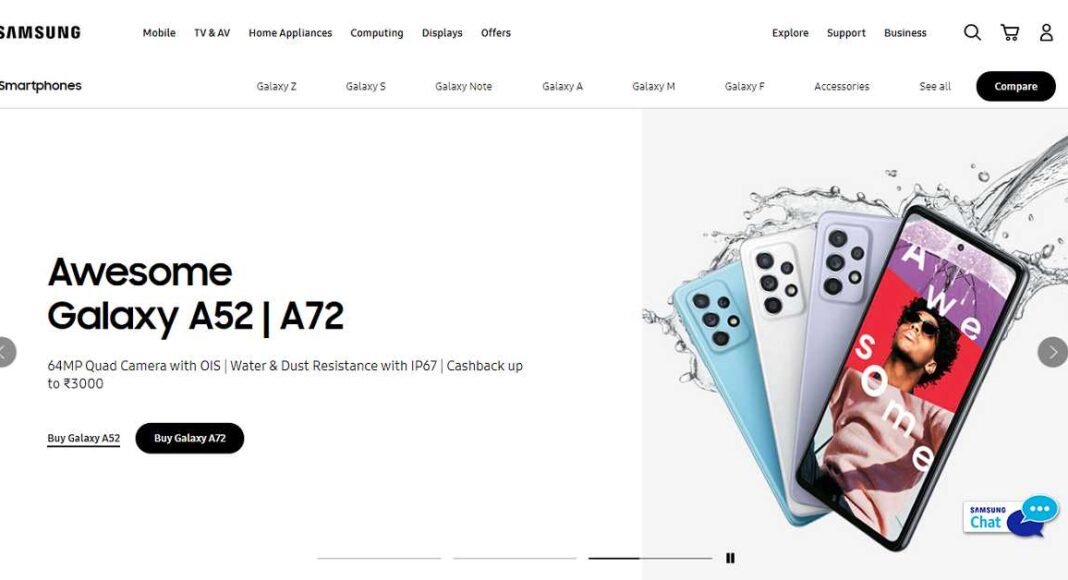 Samsung is reportedly planning to extend its mid-range smartphone A-series. The new 5G smartphone will be called Galaxy A82. The device is expected to come with a new design and several cool features.

What are the expected design and features of the Samsung Galaxy A82?

The Samsung Galaxy A82 may run a Qualcomm Snapdragon 855+ processor accompanied by 6GB of RAM. The exterior design is expected to be quite similar to that of Galaxy A72. The device will have a full HD OLED display with 2400×1080 pixel resolution. The screen might be capable of rendering pixels with a 90Hz refresh rate. The smartphone may feature at least a 4500mAh battery. the smartphone will be resistant to dust and is expected to come with an IP67 rating.

The Galaxy A82 is expected to be a high-performance smartphone featuring a powerful Qualcomm Snapdragon 860 processor. The chipset may be accompanied by 6GB of RAM. Owing to its features, the device is expected to give tough competition to other mid-range smartphones like the recently released Poco X3 Pro. With 5G connectivity, the Galaxy A82 may be one of the most awaited smartphones.

What is the expected camera setup in the Samsung Galaxy A82?

According to reports, the Galaxy A82 may sport a 64MP camera as we find in A72 and A52. The smartphone is expected to sport a Sony IM686 lens instead of one manufactured by the Samsung itself.

Buy Samsung Galaxy A80 on Flipkart

When will the Samsung Galaxy A82 launch? What is the expected price?