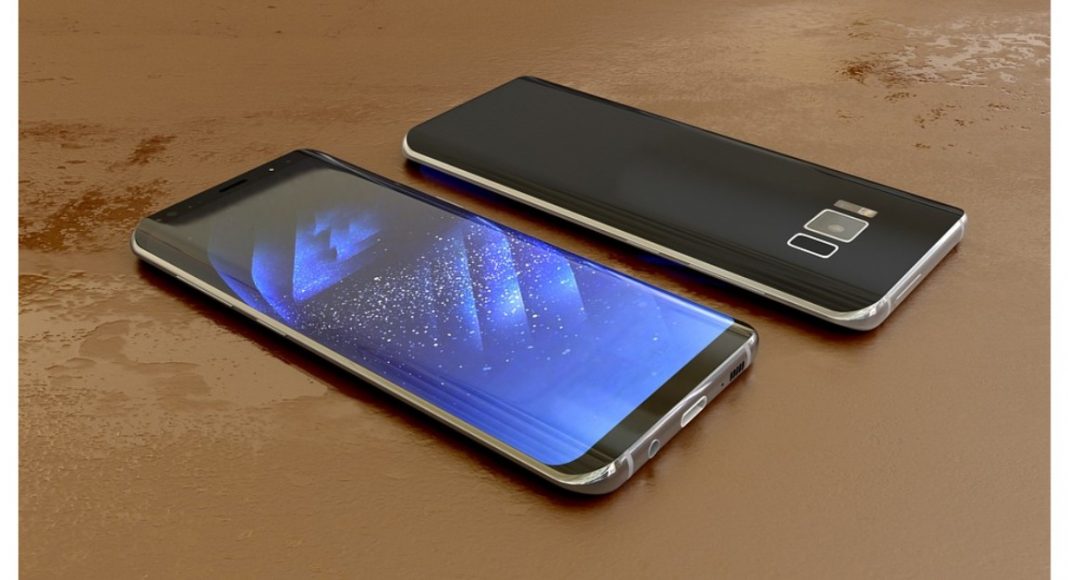 Smartphone makers are on a spree to use as much of screen as they possibly can. While some have narrowed down smartphones’ notches, others have introduced pop-up selfie and slider cameras. Amid all this, there is one company which is ready to take this to a different level.

We are talking about Samsung and the innovation that it plans to bring to its upcoming smartphones.

According to a report in GSMArena, Samsung held a press conference on October 18 in Shenzen, which it called the ‘2018 OLED Forum’. At the forum, the South Korean technology giant announced that it is working on a new type of technology called UPS. With UPS, the company plans to bring the front facing cameras of the smartphone under its display, much like indisplay fingerprint scanners.

This should completely eliminate the need of a notch on the smartphones’ screens and even pop-up selfie and slider cameras would become unnecessary. It would be the next step in making the future of smartphones bezel-less.

However, don’t get your hopes too high. We are not going to see this technology on Samsung Galaxy S10 or any other smartphone by the company that will be launched next year. Till now, Samsung has only made a few prototypes with this technology and it is believed that the company will not be using it on any commercial smartphone till 2020.

Recently, Samsung launched the first smartphone to come with four rear cameras, Galaxy A9 (2018) at an event in Kuala Lumpur. Other key highlights of the smartphone include an Infinity display, 6GB or 8GB of RAM, 128GB of internal storage and microSD card capacity of 512GB. Samsung Galaxy A9 (2018) supports Bixby, Samsung Pay and Face Unlock technology.

At the same event, Samsung also spoke about its upcoming foldable smartphone that has been creating headlines for months now. In an interview to CNET, Samsung’s mobile division CEO DJ Koh revealed that the foldable device by the company will be able to work as a tablet that can be folded into a smartphone. With its foldable smartphone, Samsung intends to bring together multitasking and portability.

Avani Baggahttp://www.gadgetbridge.com
Avani has an immense love for reading, travelling and food, but not necessarily in the same order. Avani almost started pursuing law, but life had other (better) plans for her and she chose to be a writer instead (luckily!) She previously covered technology at Times Internet and wrote about smartphones, mobile apps and tech startups. When she’s not writing, you’ll be able to find her in book stores or catching up on her social life.
Facebook
Twitter
WhatsApp
Linkedin
ReddIt
Email
Previous article
Apple CEO Tim Cook urges Bloomberg for retraction of Chinese spy chip report
Next article
Huawei to launch a 5G foldable smartphone in 2019