Samsung postpones the launch of Galaxy M21 in India, will now launch on Wednesday, March 18

The device was slated to launch in India today 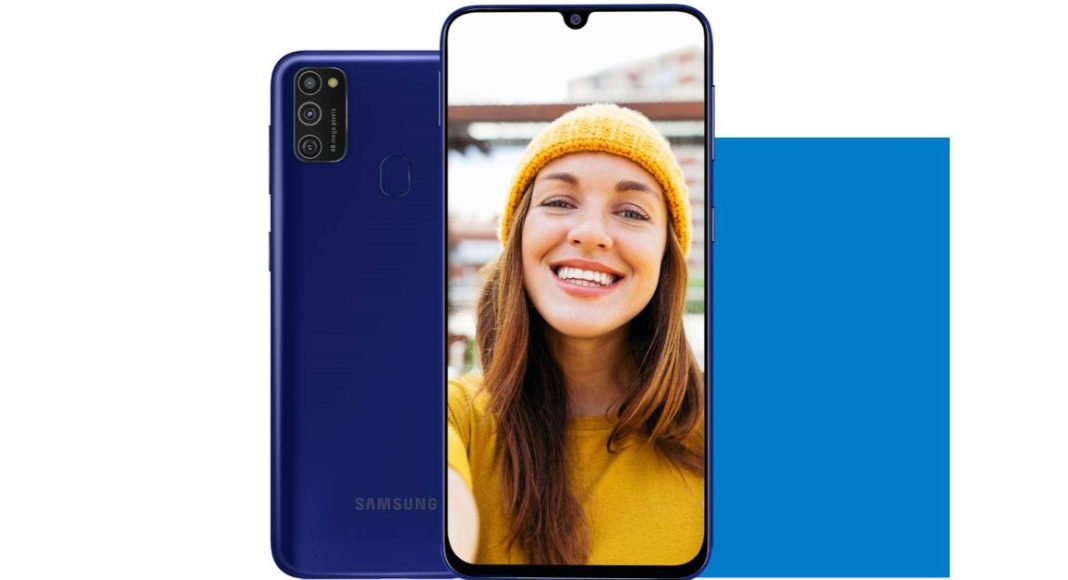 The South Korean smartphone company Samsung is expanding its M series of the line-up. Today the company was stated to launch M21 in the country which has now been postponed to March 18 that is Wednesday. The company recently introduced the M31 in India at an affordable price. The biggest selling point of the smartphone is its camera. The device will be featuring a triple rear camera set up with a 48-megapixel primary sensor along with a  20-megapixel selfie camera.

The upcoming smartphone is the successor of Samsung Galaxy M20 which the company introduced in the country last year. As per teasers and microsite Samsung Galaxy M21 will be available for purchase via e-commerce website Amazon as well as Samsung India website with a similar price range as of its predecessor.

As per official teasers, Galaxy M21 will be featuring a triple rear camera set up with a 48-megapixel primary sensor however information related to the other two sensors is still unknown. But it is most likely to be a wide-angle lens and a depth sensor.

The smartphone will come with a Super AMOLED display with an  Infinity-U design. On the front, there will be a 20-megapixel selfie camera. It will pack a 6,000mAh battery for longer battery life. As per some reports it is supposed to be powered by an octa-core Exynos 9611 processor coupled with up to 6GB of RAM and 128GB storage.

To recall the company last month launched Samsung Galaxy M31 in the country that features a quad rear camera set up with a 64-megapixel primary sensor and a 32-megapixel selfie camera.

Komila Singhhttp://www.gadgetbridge.com
Komila is one of the most spirited tech writers at Gadget Bridge. Always up for a new challenge, she is an expert at dissecting technology and getting to its core. She loves to tinker with new mobile phones, tablets and headphones.
Facebook
Twitter
WhatsApp
Linkedin
ReddIt
Email
Previous article
Motorola Razr with foldable screen to launch in India today: How to watch the Livestream
Next article
The all-new Motorola Razr with Qualcomm Snapdragon 710 processor launched in India: Details