HomeMobilesSamsung Unpacked Part 2: How to watch the launch of Galaxy Z...

Samsung Unpacked Part 2: How to watch the launch of Galaxy Z Fold 2

The foldable device is the successor of Samsung Galaxy Fold 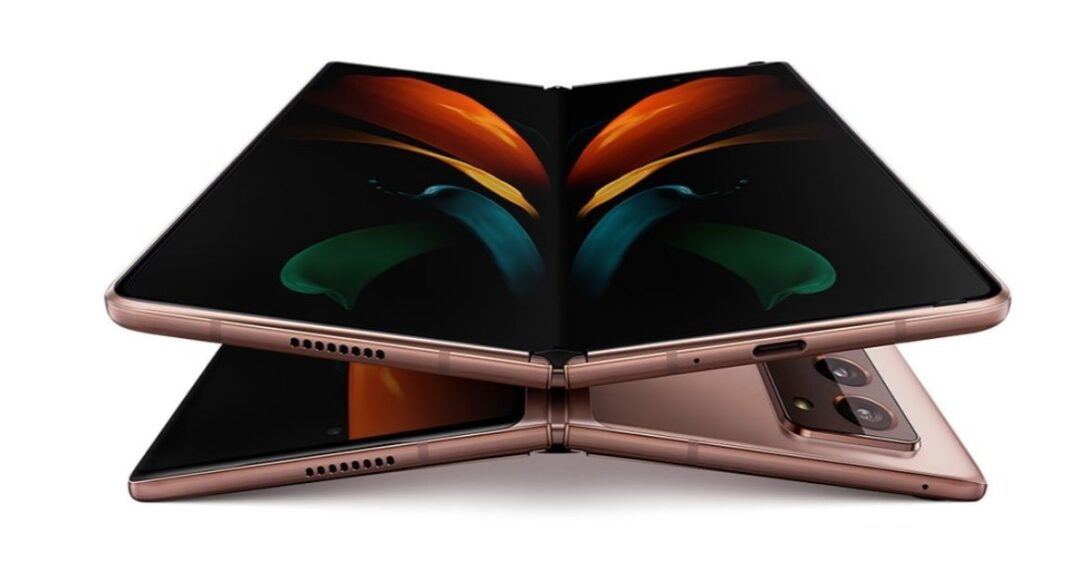 Today the South Korean electronics giant Samsung will be hosting a dedicated launch event Galaxy Unpacked Part 2 for its next-gen foldable device Samsung Galaxy Z Fold 2. Though the 5G device has already been announced during the August 5 Galaxy Unpacked event which was hosted to introduce Galaxy Note 20 series and Galaxy Tab S7. So today the company will be talking about the foldable device in more detail. In addition to this, the company will also be revealing the actual price of the product however recently it accidentally updated its price on its UK website ahead of the launch. To recall the device is the successor of the Samsung Galaxy Fold which came last year.

How to watch the live stream

The company will be hosting a formal launch event for its upcoming device foldable device today. The event will start at 10 am ET (7.30 pm IST). The Galaxy Unpacked Part 2 event will be entirely held online due to the pandemic and a pre-recorded is likely to be aired on its website as well as via its official YouTube channel.

The Samsung Galaxy Z Fold 2 is the successor to last year’s Galaxy Fold. Prior to its official launch, the company mistakenly revealed the price of the hardware by updating it on its official UK website. The price of the Fold 2 has been set at £1,799 that translates to Rs 1,75,400 which is more expensive than its predecessor Galaxy Fold. The device is right now available for reservations in the US and will be offered in Mystic Black and Mystic Bronze colours. The company has also collaborated with the New York fashion house Thom Browne to make available the limited Galaxy Z Fold 2 Thom Browne Edition.

According to the company, the upcoming model will be featuring the most advanced flexible display. For this, the company has used Ultra-Thin Glass (UTG) which comes on the Z Flip protection over a plastic covering addressing the issue which made the company delay the shipment of its first-generation Galaxy Fold model. While the hinges have been re-engineered which is now just like the Z Flip which has a CAM Mechanism allowing it to open it up at multiple angles which is not present on the existing model.

In terms of cameras, there will be a triple camera setup at the back whereas the displays also include sensors for taking selfies. The camera details have not been revealed.

In addition to this, it is backed up by a 4,500mAh Dual Intelligent Battery. While the foldable is further supported by Dolby Atmos and 5G.

Komila Singhhttp://www.gadgetbridge.com
Komila is one of the most spirited tech writers at Gadget Bridge. Always up for a new challenge, she is an expert at dissecting technology and getting to its core. She loves to tinker with new mobile phones, tablets and headphones.
Facebook
Twitter
WhatsApp
Linkedin
ReddIt
Email
Previous articleOppo A12 Review: A stylish performer
Next articleConfirmed: Samsung Galaxy M51 with 7,000mAh battery set to launch in India on September 10