HomeMobilesiQoo 5 Pro and iQoo 5 with fast charging tech and 120Hz... 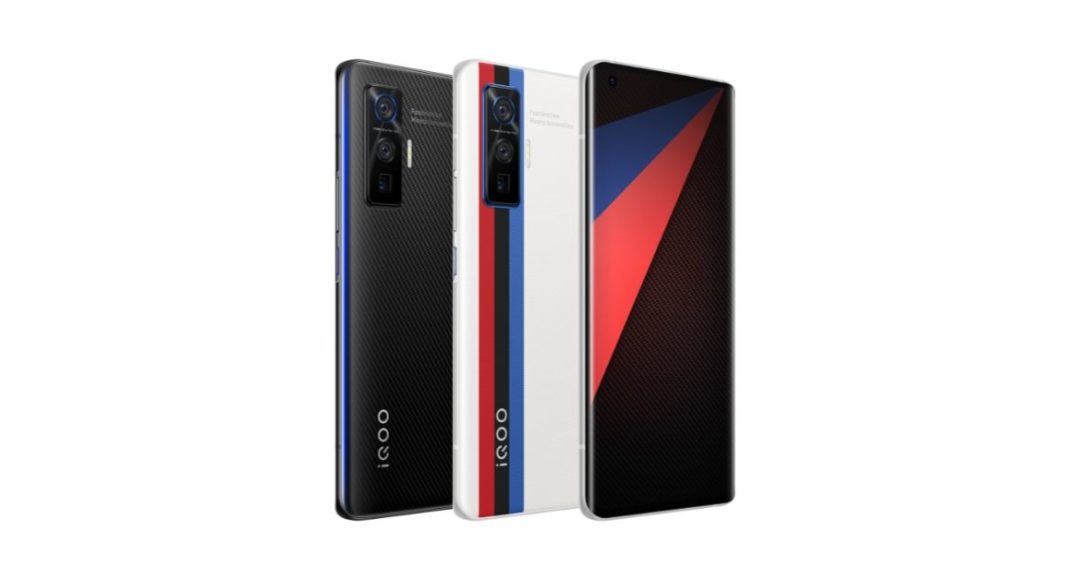 The Chinese sub-brand iQoo has announced the launch of its latest series. In China, the company has introduced two mobile handsets under the same series namely iQoo 5 Pro and iQoo 5 smartphones. While both the devices include a high refresh rate of 120Hz with a hole punch design display and are powered by the latest Qualcomm Snapdragon 865 processor. There is a 16-megapixel selfie camera sensor on both the phones while the Pro variant has a 120W fast charging support. The company has now been teasing a new smartphone in India which is speculated to be the same series. The teasers of the upcoming device hinting its performance and processor have confirmed the arrival of the devices.

Both the devices are now available for pre-order in China via the company’s official website and the sale is slated to begin on August 24 onwards.

iQoo 5 features a 6.56-inch full HD+ AMOLED display with 2376×1080 pixels of resolution. It comes with a 120Hz of refresh rate panel with HDR10+ support, and 19.8:9 aspect ratio. The device runs on iQoo UI 1.5 based Android 10 OS is powered by a Qualcomm Snapdragon 865 processor paired with up to 12GB of RAM and up to 256GB of storage. The smartphone comes with a triple rear camera set up that includes a primary 50-megapixel sensor with a 13-megapixel ultra-wide-angle lens with f/2.2 aperture and a 13-megapixel tertiary lens having f/2.4 aperture. Upfront there is a 16-megapixel selfie camera with f/2.4 aperture. It also has a 4,500mAh battery with 55W fast-charging tech support. 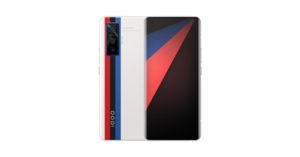 The iQOO 5 Pro is very much identical to its sibling. The display is similar to a 120Hz refresh rate panel though there is the same chipset which is coupled with up to 12GB of RAM and 256GB of storage. The phone also equips a triple rear camera set up but the difference is it has an 8-megapixel periscopic lens having f/3.4 aperture instead of a 13-megapixel third sensor that comes on iQoo 5. The camera set up supports OIS, 60x digital zoom, and 5x optical zoom. While on the front there is a 16-megapixel selfie camera with f/2.4 aperture.

Also, the device boasts a battery with a reduced capacity of 4,000mAh offering 120W fast charging support. The connectivity options on the phone include USB Type-C, 5G, Wi-Fi 6, Bluetooth v5.1, NFC, GPS along others. It also has an in-display fingerprint sensor for authentication along with dual stereo speakers.

Komila Singhhttp://www.gadgetbridge.com
Komila is one of the most spirited tech writers at Gadget Bridge. Always up for a new challenge, she is an expert at dissecting technology and getting to its core. She loves to tinker with new mobile phones, tablets and headphones.
Facebook
Twitter
WhatsApp
Linkedin
ReddIt
Email
Previous articlePUBG Mobile Day vs Night event announced: Gameplay skins and character sets to be won during the event
Next articleDell XPS 17 laptop with 10th Gen Intel processor launched in India: Specifications and pricing details