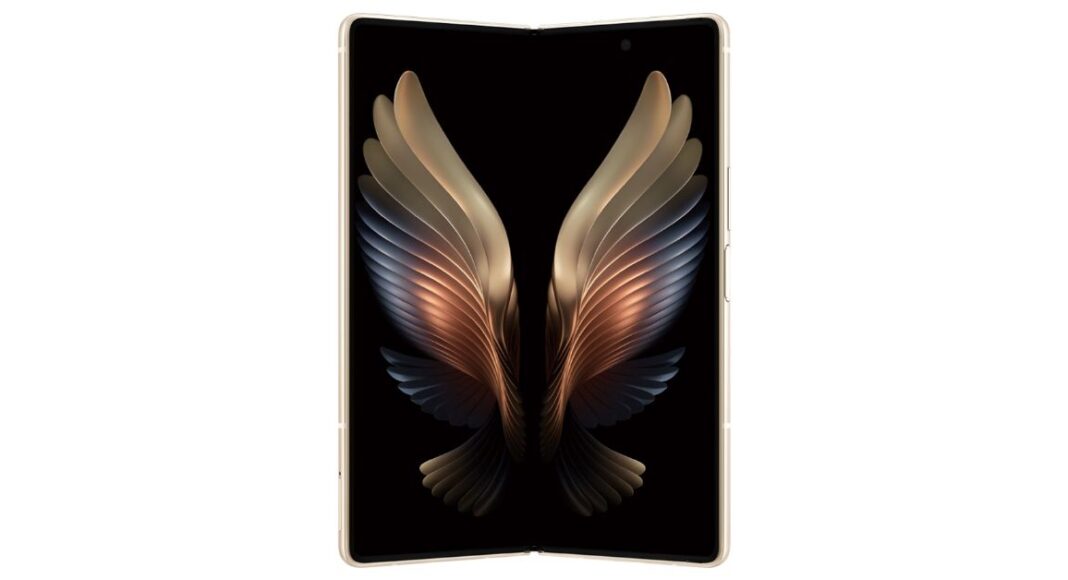 There have been rumours doing the round on the web that Samsung seems to be expanding its line-up of foldable phones in the coming future. The South Korean company has introduced Samsung W21 5G as its next foldable phone. However, this variant has been launched in China as is very much identical to Galaxy Z Fold 2 but with few differences with regard to the design. As revealed by the previous teaser the phone will be available in gold colour options. Read on to know more about its specs and pricing as well as its availability details.

Samsung W21 5G has been introduced in a single colour option of gold. The price of the foldable device in China has been at CNY 19,999 for the 12GB RAM with 512GB storage variant that translates to Rs 2.23 lakh which is quite more expensive than Samsung Galaxy Z Fold 2.

The pre-orders of Samsung W21 5G have already begun in China. The second pre-orders will start on November 11. As of now, there are no details on the international availability of the new device. 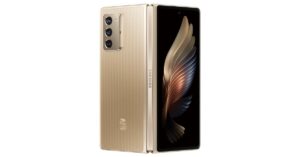 Speaking of the specifications Samsung W21 5G is quite similar to Z Fold 2 in terms of specs but with a couple of minor changes in the design. This one does not have a plain rear instead it has a back panel with vertical lines running from top to bottom and with no company’s branding done on it.

Komila Singhhttp://www.gadgetbridge.com
Komila is one of the most spirited tech writers at Gadget Bridge. Always up for a new challenge, she is an expert at dissecting technology and getting to its core. She loves to tinker with new mobile phones, tablets and headphones.
Facebook
Twitter
WhatsApp
Linkedin
ReddIt
Email
Previous article
November 06 Amazon Quiz: Answer all the questions to win Rs 20,000 Amazon Pay Balance
Next article
Motorola Verve Buds 100, Motorola Verve Rap 105 and Verve Loop 105 earphones launched in India