Security researcher accused of hacking into Microsoft and Nintendo’s servers 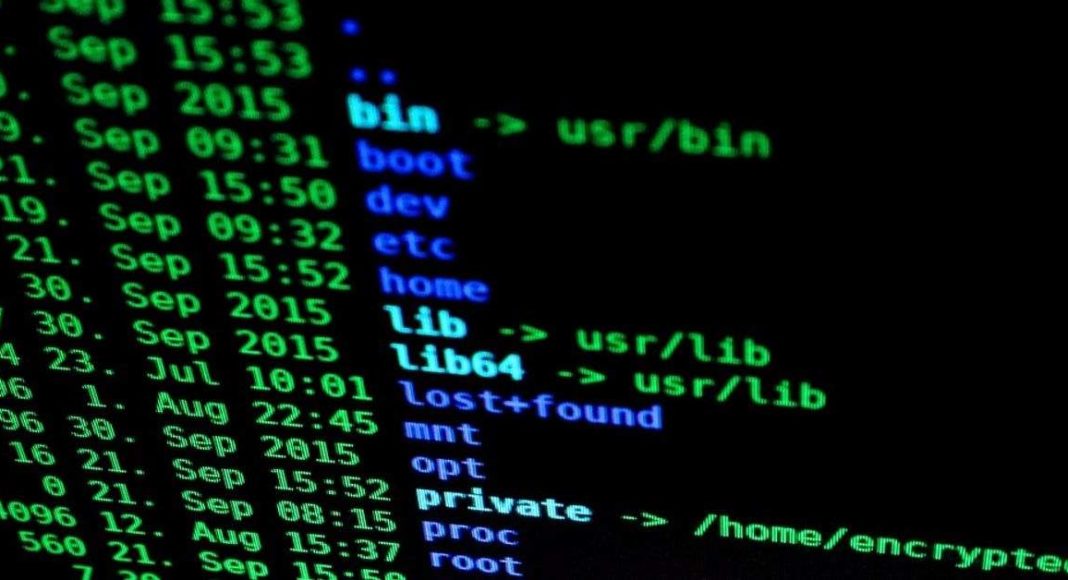 A 24-year-old security researcher, Zammis Clark, was nearly sent to prison today after he admitted that he hacked into Microsoft and Nintendo servers and stole confidential information. Clark is known as Slipstream or Raylee online and he was charged for various offences of computer misuse in a London Crown Court on Thursday. He pleaded guilty for hacking into Microsoft and Nintendo servers.

According to the prosecutors, Clark had gained access to the company’s server on January 24, 2017, by using an internal name and password. He then uploaded a web shell, with which he could access Microsoft’s security for at least three weeks. This was followed by him uploading multiple shells that enabled him to search the company’s network and even upload files to it or download the data that he wanted.

After Clark broke into Microsoft’s internal Windows flighting server, nearly 43,000 files were stolen. And it is worth mentioning that these servers contain confidential copies of Windows’s pre-released versions and were being used to distribute early beta code to various developers. Clark gained information on pre-released versions of Windows with nearly 7,500 searches. We should mention that he targeted unique build numbers to obtain this information.

Furthermore, he shared access to Microsoft’s servers via an Internet Relay Chat (IRC) server chatroom, and this enabled other people to access and steal the information. According to the prosecutors, Microsoft’s servers were accessed by hackers from various countries including France, Germany and the United Arab Emirates. The stolen files were found by the police on Clark’s home computer, and this followed a joint investigation that involved the software giant’s cyber team, the FBI, the NCA’s National Cyber Crime Unit (NCCU) and EUROPOL.

Thomas Hounsell, a 26-year-old who runs a discontinued BuildFeed website, also appeared with Clark in court on Thursday. He closely followed Microsoft’s development processes and he also used Clark’s server breach to conduct over 1,000 searches over a period of 17 days.

The intrusion in Microsoft servers ended when Clark uploaded a malware on the company’s networks. Post this, he was arrested in June 2017, however, he was also later bailed out without any restrictions on his computer use. Clark then went back to hack into Nintendo’s internal network in March 2018. He gained access via Virtual Private Networks and used similar software to hack into the company’s confidential game development servers. We should mention that these servers have the development code for unreleased games and Clark stole 2,365 usernames and passwords before Nintendo discovered the breach in May last year.

It is worth mentioning that the cost of damage estimated by Nintendo is between $913,000 and $1.8 million, while Microsoft has said that it suffered damage of around $2 million.

Clark’s defence lawyer told the court that his client is an autistic person and has face blindness, he would be very vulnerable to violence from other prisoners if imprisoned. Furthermore, he would be at greater risk of reoffending if he had to go to prison for his crimes. Clark’s parents also wrote to the judge saying that he would be sent to rehabilitation and detailed on the challenges he faced because of autism. His mother also specified that she had given up her day job in order to help her son and work on his rehabilitation.

Judge Alexander Milne, QC sentenced Clark saying, “Everything I have heard and been told leads me to believe this is a young man who would suffer disproportionality if he went to prison. The heartbreak and I can only see it as heartbreak for his parents, comes across loud and clear. They are to be commended.”

Clark has been sentenced to a total of 15 months of imprisonment and will be suspended for. On the other hand, Hounsell has been also sentenced to six months of imprisonment, and he will be suspended for 18 months too. In addition to this, Hounsell will have to complete 100 hours of community service. Judge Milne concluded his sentence saying, “I am trusting this will be a lesson from which you will all learn.”