This is a joint US-European satellite built to monitor global sea levels. 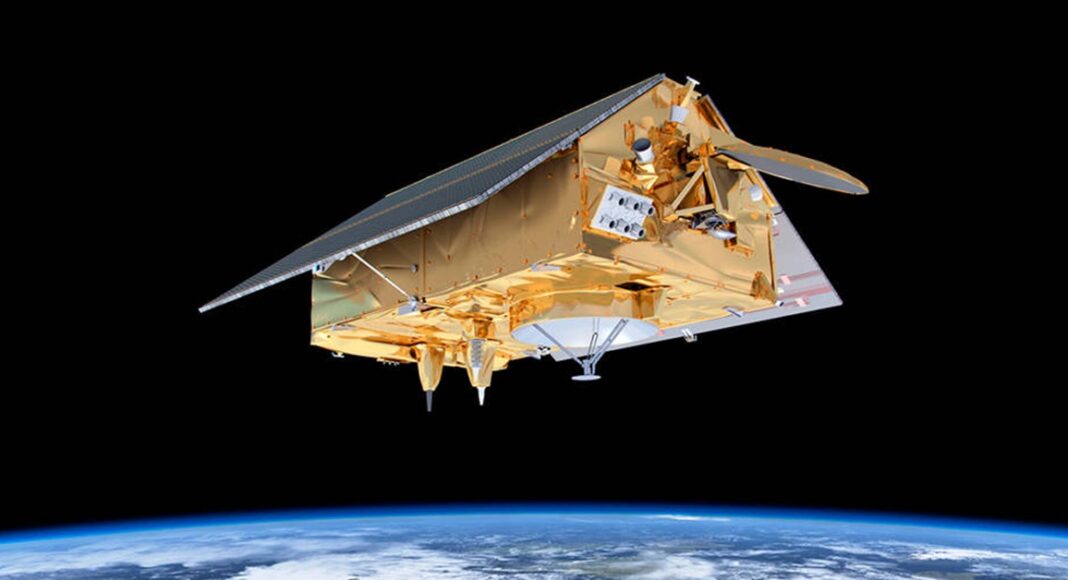 Sentinel-6 Michael Freilich, a joint US-European satellite built to monitor global sea levels, lifted off on a SpaceX Falcon 9 rocket from Space Launch Complex 4E at Vandenberg Air Force Base in California Saturday at 9:17 a.m. PST (10:47 p.m. IST). The Michael Freilich will extend a nearly 30-year continuous dataset to boost weather forecasts. The launch is managed by NASA’s Launch Services Program, based at the agency’s Kennedy Space Center in Florida.

With an aim to provide detailed information on large-scale ocean currents to support ship navigation near coastlines, Karen St. Germain, director of NASA’s Earth Science Division, said, “The Earth is changing, and this satellite will help deepen our understanding of how. The changing Earth processes are affecting sea level globally, but the impact on local communities varies widely. International collaboration is critical to both understanding these changes and informing coastal communities around the world.”

NASA revealed that the spacecraft disintegrated from the rocket’s second stage and unfolded its twin sets of solar arrays after entering in orbit. Furthermore, the ground controllers successfully acquired the satellite’s signal. The initial telemetry reports revealed the Sentinel-6 Michael Freilich in good health. It will now undergo a series of exhaustive checks and calibrations before it starts collecting science data in a few months’ time.

Mind you! This spacecraft has been named after Michael Freilich, who was a leading figure in advancing ocean observations from space. Freilich, the former director of NASA’s Earth Science Division, died on August 5, 2020. It’s worth noting that this spacecraft will pass the baton to its twin, Sentinel-6B, in 2025.

This launch is the very essence of partnership, precision, and incredible long-term focus as Sentinel-6 Michael Freilich not only provides a critical measurement, it is essential for continuing this historic multi-decadal sea level record. It is worth stating that the data from this satellite is so critical for climate monitoring and weather forecasting. These data will bring a wide range of benefits to people around the globe, from safer ocean travel to more precise prediction of hurricane paths, from greater understanding of sea level rise to more accurate seasonal weather forecasts, and so much more.