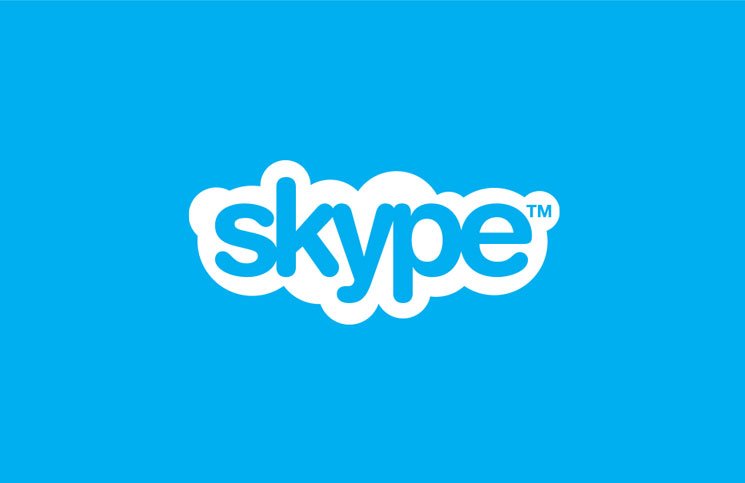 Skype apps users worldwide are reporting issues in Microsoft’s text, voice and video service. The company on Monday recognised the issue and assured that it is working on a fix. People are experiencing problems with Skype’s desktop and mobile apps. Users in India, Australia, Europe, United States and New Zealand among several other nations are having issues regarding it.

The Skype team wrote in a blog post that “We have detected an issue with the status settings of Skype. Affected users will not be able to change their status, their contacts will all show as offline and they will be unable to start Skype calls to them. Instant messages are still being delivered as usual. The status issue also doesn’t affect Skype for Web, which can be used to make calls and send instant messages. We’re working on a fix for this issue and hope to have an update for you soon. Please accept our apologies for any inconvenience caused while we get this resolved.”

Masses are really affected by this problem and they can’t make voice and video calls using Skype. Those who are attempting to sign into the Skype apps are shown the message, “We’re a bit overloaded right now. Please try again later or download Skype to use it anytime.”

Hoping to get this major issue resolved soon in the near future.

Ajay Singhhttp://www.gadgetbridge.com
Ajay Singh might still be studying English (Hons) from DU, but his skills over the language are pretty much top notch. He wants to quickly learn the ropes of journalism. Tech and gadgets fascinate him. His passion for the same drives him to research about new things tech. He tries to stay on top of gadget news. If there is a new tech toy launched, we are most likely to go up to him for its news. He likes to read and is crazy about travelling. He is also a cricketing ace and cannot resist a good Dosa.
Facebook
Twitter
WhatsApp
Linkedin
ReddIt
Email
Previous articleOnePlus to bring its Mini smartphone with dual-rear camera soon
Next articleMicromax launches Canvas Blaze Q400 with 4G support at Rs 6,999