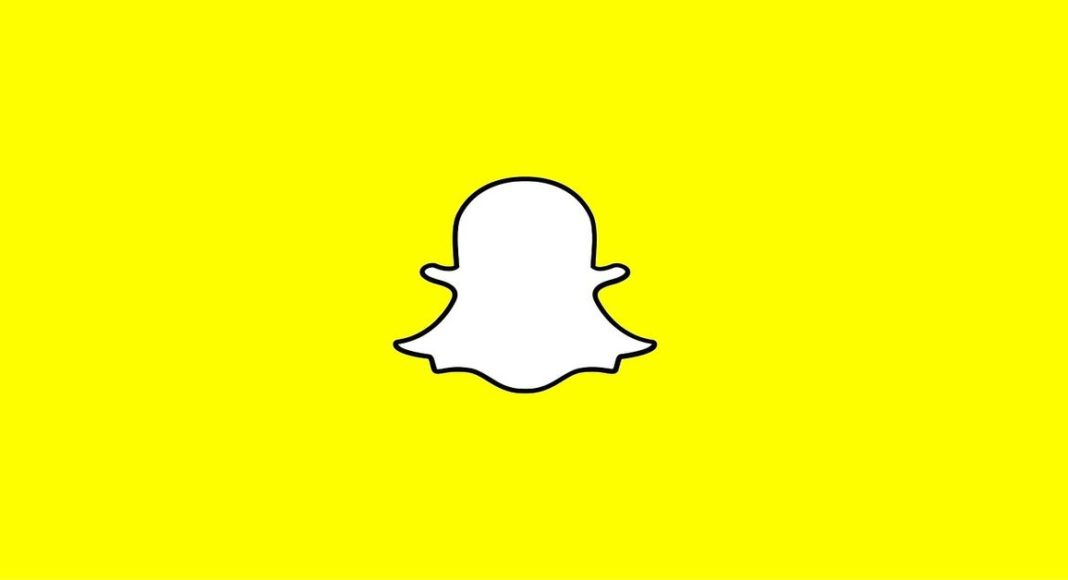 Photo-messaging app Snapchat has launched a beta test version with eight new languages. Out of eight languages, five are Indian and the rest are other Asian languages, according to media reports. The Indian languages that have been added include Hindi, Marathi, Gujarati, Punjabi, and Urdu while the other three Asian languages are Malay, Vietnamese and Filipino.

This move shows that the company is focusing its attention towards the Asian market and more importantly, the Indian market. The new beta version comes with only one goal from Snapchat in mind, to reach and attract more users for its platform.

Snapchat enjoyed popularity in India before the company’s CEO, Evan Spiegal said in 2017 that ‘poor countries’ like India and Spain didn’t interest him for business expansion so he didn’t plan to focus on such countries. For this comment of his, Spiegal faced massive outburst and criticism from Indian citizens.

And with the release of the new beta version of Snapchat which has the Indian market as its main focus, it is evident that the company seems to have changed its mind-set towards the market. After the CEO’s comment about India being a ‘poor country’, many Indian users of the app boycotted it and uninstalled the app from their smartphones.

Quoting Snapchat about the beta version, it said, “This is our first Beta containing eight new languages! If you’re fluent in any languages listed below, try changing your device language to check them out.”

The company has also asked the beta testers of the app to post screenshots and report any issues and bugs they find to make it ‘awesome’. But there is no official release date of the stable update of the new languages support. Also, the platforms on which this beta version will be tested is still unknown, it can be either Android or iOS or both.

This move by Snapchat comes in later than other social platforms. We should mention that Facebook and Google have already launched their apps and services to support multiple Indian languages. The support of Indian languages gained them the credibility of the Indian app users and in turn the users of the said services grew exponentially. Not just Facebook and Google but other services like Instagram, Twitter and LinkedIn as well have focused more on the Indian user base these past years.

In October 2018, Snapchat hired the former head of news partnerships and government from Twitter India, Raheel Khursheed as its first executive to head operations in the country.

We should add here that in 2017, a report by the search giant, Google suggested that by 2021, India would have around 536 million internet users accessing and using content on the internet in their regional languages.

Aman Singhhttps://www.gadgetbridge.com/
Aman Kumar Singh has a Masters in Journalism and Mass Communication. He is a journalist, a photographer, a writer, a gamer, a movie addict and has a love for reading (everything). It’s his love of reading that has brought him knowledge in various fields including technology and gadgets. Talking about which, he loves to tweak and play with gadgets, new and old. And when he finds time, if he finds time, he can be seen playing video games or taking a new gadget for a test run.
Facebook
Twitter
WhatsApp
Linkedin
ReddIt
Email
Previous article10 things you didn’t know you can do on Gmail
Next articleHere’s why Apple may have to reduce its app fees