Snapchat’s Stories feature is coming to Tinder and Netflix soon 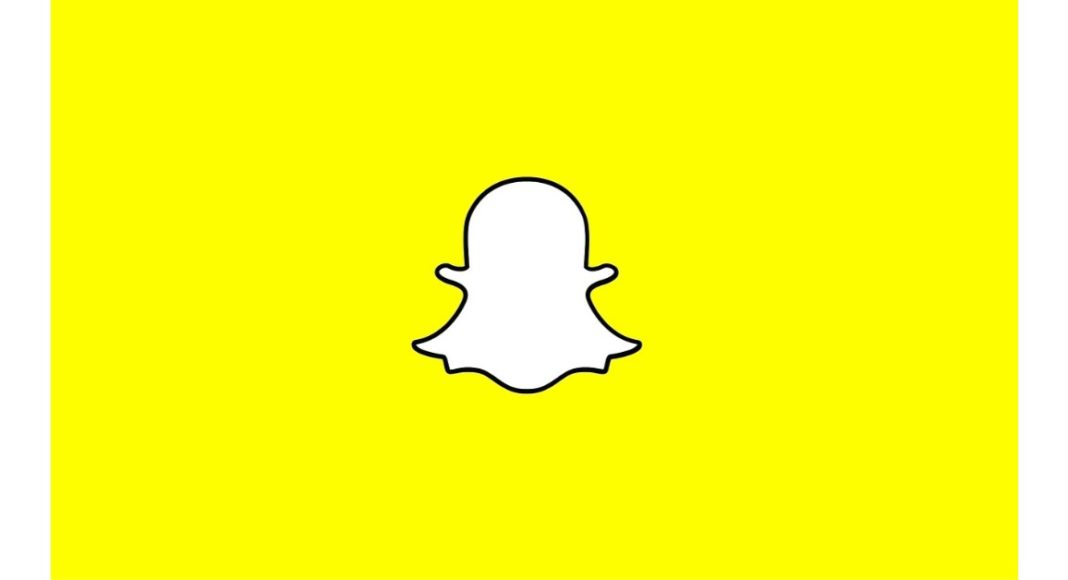 Photo-messaging app Snapchat will soon be expanding its Stories feature to other apps including Tinder and Netflix. With this, the users of these apps will be able to post Snapchat Stories on other platforms too. Snapchat is also looking for integration with other apps such as JioSaavan, Netflix and VSCO. To add Stories on Tinder, Snapchat added a new feature called App Stories to its Snap Kit which can be used by the third-party app developers to integrate some of Snapchat’s most popular features to their own applications.

Snapchat’s Stories feature was one of the most popular features of the app which gave it the most number of user engagement. But in August 2016, Instagram copied the feature and got it to its own platform. As Instagram is owned by Facebook, other apps owned by the company such as WhatsApp, Messenger and Facebook’s app too got their own version of Stories on their respective platforms.

With the addition of the new App Stories feature, Snapchat is planning to bring a new feature to its platform which would give it a better traction in the app market. With App Stories, users can post their Stories on Snapchat and they can also share the same story to other third-party platforms such as Tinder. This new feature of Snapchat will be live from Summer 2019. Tinder will be the first third-part app to receive the Snapchat stories followed by HouseParty and Adventure Aide.

To use the new App Stories feature, the user first needs to create their own Stories from Snapchat itself. Then they will be given the following sharing option – My Story, Our Stories and My Tinder Story. The first two sharing option is already available on Snapchat, but the third option will be available once the new feature arrives this Summer. Once the user selects the ‘My Tinder Story’ feature, the story which the user had created will be posted on their Tinder account as part of the user’s profile. And since the user-base of Snapchat largely consists of youth and adults, it could be a way to ensure user loyalty while retaining its user base.

According to Snapchat, more than 200 apps have been integrated with the Snap Kit and the company has assured that Snap Kit has been designed with the user privacy in mind. They also said that Snapchat do not share the demographic information or the friend list of the user to the third party developers. For the developers, Snapchat announced a new feature for its Creative Kit which allows them to design and build their own custom and branded stickers along with filters. And the developers could add their new built features to the Snap Camera.

Other third-party apps such as Netflix, GoFundMe, VSCO and India’s JioSaavn will be soon be entering a partnership with Snapchat.

Aman Singhhttps://www.gadgetbridge.com/
Aman Kumar Singh has a Masters in Journalism and Mass Communication. He is a journalist, a photographer, a writer, a gamer, a movie addict and has a love for reading (everything). It’s his love of reading that has brought him knowledge in various fields including technology and gadgets. Talking about which, he loves to tweak and play with gadgets, new and old. And when he finds time, if he finds time, he can be seen playing video games or taking a new gadget for a test run.
Facebook
Twitter
WhatsApp
Linkedin
ReddIt
Email
Previous article
Microsoft’s Windows 10 May 2019 Update will give you control of when you want to install new updates
Next article
Elon Musk explains why Tesla Model 3 has a camera inside it