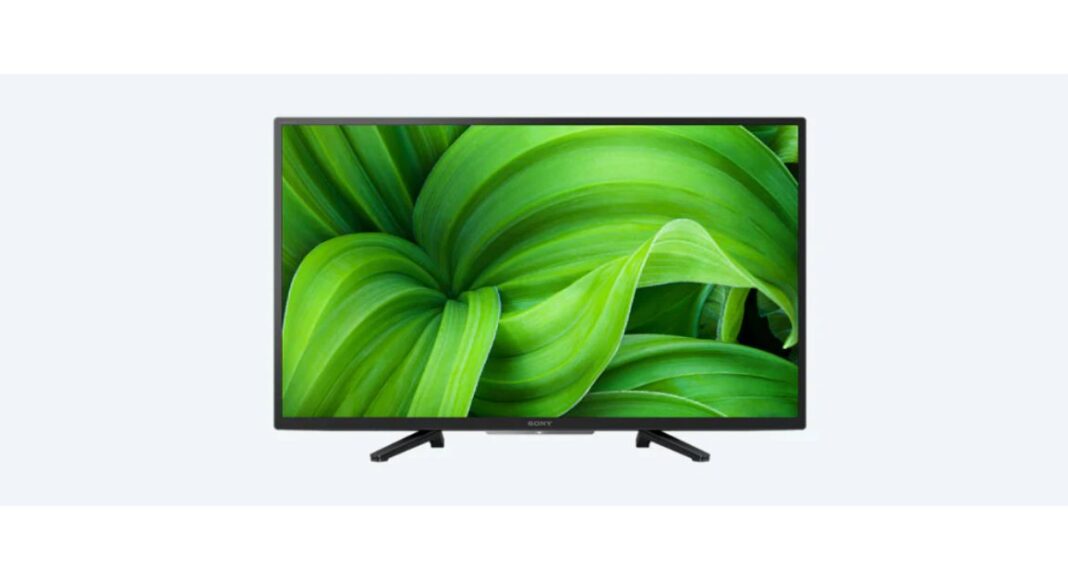 The Japanese tech company, Sony, today announced the launch of its latest LED Television in India. The company has expanded its smart TV range with the introduction of the Sony 32W830 Smart Android LED TV. This Television comes with a 32-inch display and is powered by Android TV. The box also includes HDR10 and HLG formats for HDR support. In addition to this, it can also be controlled with your voice command since it is Google Assistant-enabled too.

Sony 32W830 Smart Android LED TV price in India has been set at Rs 31,900. It will be available via the Sony India website and across major online and offline retailers as well as exclusive stores at Sony Center starting today onwards. 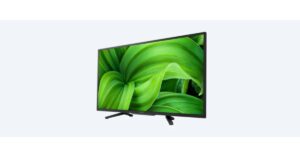 Sony has not specified which Android TV version the Sony 32W830 Smart Android LED TV runs on, but lets you enjoy movies and shows from apps or broadcast in an instant. However, it features a 32-inch HD display with 1,366×768 pixels of resolution. For HDR compatibility it has support for HDR 10 and Hybrid Log-Gamma (HLG) formats. The TV comes with Live Colour Tech for colour enhancement along with a Dynamic contrast enhancer. While the X-Reality PRO picture processing upscales every pixel for exceptional clarity. It supports six picture modes such as Vivid, Standard, Cinema, Game, Graphic, Photo and Custom.

As it is an Android Smart TV the Sony 32W830 has support for Google Assistant for hands-free control, which lets you search for your favourite content using the power of your voice. You can find movies, stream apps, play music and control the TV. Ask Google to find a specific title, search by genre or get personalised recommendations by saying, “what should I watch?” Even get answers like sports scores, control smart-home devices, and more.

With built-in Chromecast, you can also cast videos, games and apps from your mobile device, in full quality, with just one tap of the Cast button from your Android or iOS screen. In terms of connectivity, there is Bluetooth 4.2, Wi-Fi, HDMI ARC, three HDMI ports, two USB ports and a 3.5mm audio output. The Television also includes 16GB of internal storage and two 10W speakers with a total power output of 20W. In addition to this, the voice remote control also comes along with the device.

Komila Singhhttp://www.gadgetbridge.com
Komila is one of the most spirited tech writers at Gadget Bridge. Always up for a new challenge, she is an expert at dissecting technology and getting to its core. She loves to tinker with new mobile phones, tablets and headphones.
Facebook
Twitter
WhatsApp
Linkedin
ReddIt
Email
Previous articleGoogle rolled out the Chrome version 90 update: UI Enhancements and Security Improvements
Next articleGigabyte Aorus announced its first 4K gaming monitor series with 120 Hz OLED panel