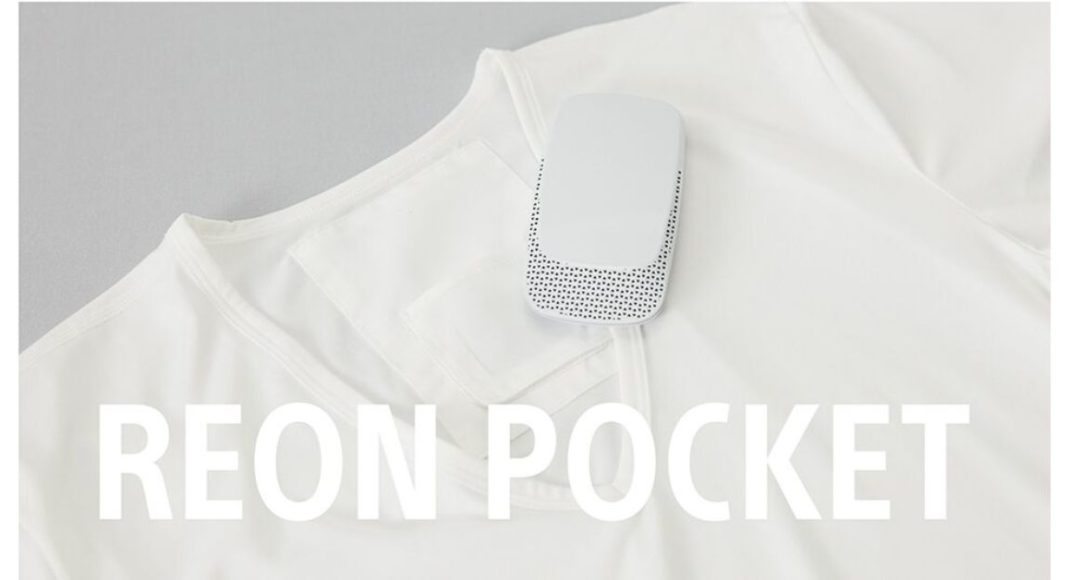 The Tokyo-based company Sony has launched an Innovative kind of Air Conditioner (AC) that is wearable with your clothes. The portable AC is called Reon Pocket that is smaller in size and lighter in weight. It a portable air conditioner that discharges fresh cool air that a user can wear within their clothes.

The device is lighter as well as smaller than a mobile phone. The cooling device can be used under a shirt. The Portable AC is compatible with Smartphone and it can be connected through Bluetooth connection. The product uses a battery to work. The Reon Pocket AC uses a rechargeable battery when fully charged it can last up to 90 minutes. The rechargeable battery of Reon takes two hours to fully charge. 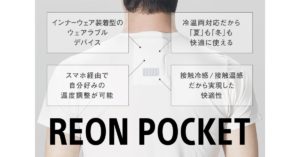 The company claims that a Peltier element has been used inside the Reon Pocket AC that is more often used in car and wine coolers.

The Sony Reon Pocket reduces the uneasiness due to different temperatures like a hot summer day out, jam-packed train heat up, freezing winter excursion. The Pocket ACs temperature can be adjusted via a smartphone. Its terminal is attached to a pocket in the neck of the special inner wear that can be easily accessed via smartphone using Bluetooth connection. The device can be synced via a dedicated mobile app for adjusting the temperature.

Sony’s Reon Pocket is a crowdfunded project. Till now it received 28,236,670 Yen whereas the target amount is 66,000,000 Yen. The entire set of Reon Pocket that is included with an undershirt that has been priced at 14,080 Yen (approximately Rs 8,992). The innerwear is available in three sizes ‘S’, ‘M’ and ‘L’ and it has been only designed for men that come with a pocket inside which the device is inserted. As said, the Reon Pocket uses lithium-ion battery and it supports Bluetooth 5.0 LE devices, However it not waterproof but dirt, sweat and water droplets can be wiped off using a hygroscopic soft cloth. The product has been launched in Japan only right now.

Komila Singhhttp://www.gadgetbridge.com
Komila is one of the most spirited tech writers at Gadget Bridge. Always up for a new challenge, she is an expert at dissecting technology and getting to its core. She loves to tinker with new mobile phones, tablets and headphones.
Facebook
Twitter
WhatsApp
Linkedin
ReddIt
Email
Previous articleBSNL introduced prepaid recharge plans of Rs 1,399 and Rs 1,001 offering validity of 270 days
Next articleHuawei Nova 5i Pro unveiled in China with the quad rear camera setup