The wireless speaker was launched during CES 2021 held in January 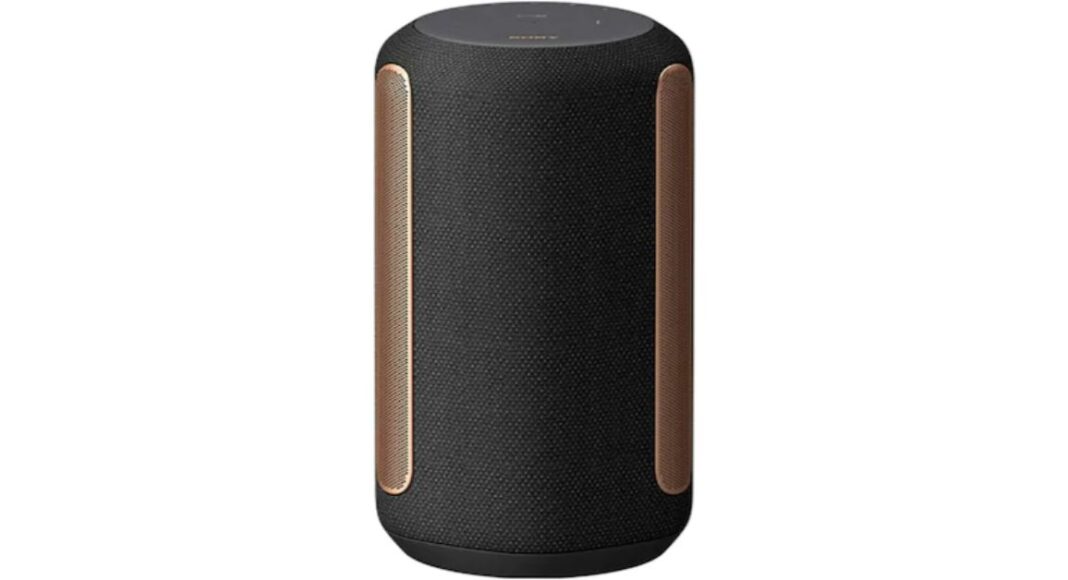 Sony India today announced the launch of its latest premium wireless speaker SRS-RA3000 in India. To recall, the Sony SRS-RA3000 was first introduced at the CES 2021. The new speakers come with the company’s own 360 Reality Audio and Immersive Audio Enhancement technologies. The company claims that the speakers will fill your room with your favourite background music and is a perfect companion to create a calm and unobtrusive atmosphere. Read on to know more about its pricing and features.

The Sony premium wireless speaker SRS-RA3000 has been launched in India with a price tag of Rs 19,990. The Sony speakers are scheduled to go on sale in the country starting February 24 via Sony retail stores (Sony Center and Sony Exclusive), www.ShopatSC.com portal, major electronic stores and exclusively on the Amazon e-commerce portal.

As said, the wireless speaker was launched during CES 2021 held in January with a price tag of EUR 359 and were first made available in the UK and European markets.

The Sony SRS-RA5000 come with an 80mm full-range driver along with two 17mm tweeters and two 103x37mm passive radiators. These wireless speakers come integrated with 360 Reality Audio and Immersive Audio Enhancement technologies. The 360 Reality Audio tracks provide the best ambient room-filling experience as they incorporate three-dimensional sound location data. This allows the device to analyze the location data within and optimally allocate the sound to the speaker’s structure effectively.

The RA3000 is compatible with Spotify connect for added convenience and flexibility. You can play Spotify directly through your speaker using the Spotify Connect app on your device for full remote control. The wireless speaker can be paired with a smartphone, laptop or tablet using Bluetooth and is compatible with BRAVIA televisions. It can also be connected to compatible devices via multi-room playback using the Google Home app or Amazon Alexa app. This allows the users to choose between playing different songs in different rooms or playing the same music in all rooms at the same time. Also, it can be accessed through the Sony Music Center app to control your playlist, adjust EQ settings or even turn on/off the Immersive Audio Enhancement and Auto Volume features.

Komila Singhhttp://www.gadgetbridge.com
Komila is one of the most spirited tech writers at Gadget Bridge. Always up for a new challenge, she is an expert at dissecting technology and getting to its core. She loves to tinker with new mobile phones, tablets and headphones.
Facebook
Twitter
WhatsApp
Linkedin
ReddIt
Email
Previous articleTop 10 free video editing software for Windows 10 PCs or laptops
Next articleWhen is the right time to upgrade your laptop?