Sony to lift curtains off PlayStation 5 at 9:30 p.m. IST tonight

According to Twitterati, PlayStation 5 console is "the most exciting hardware in 20 years." 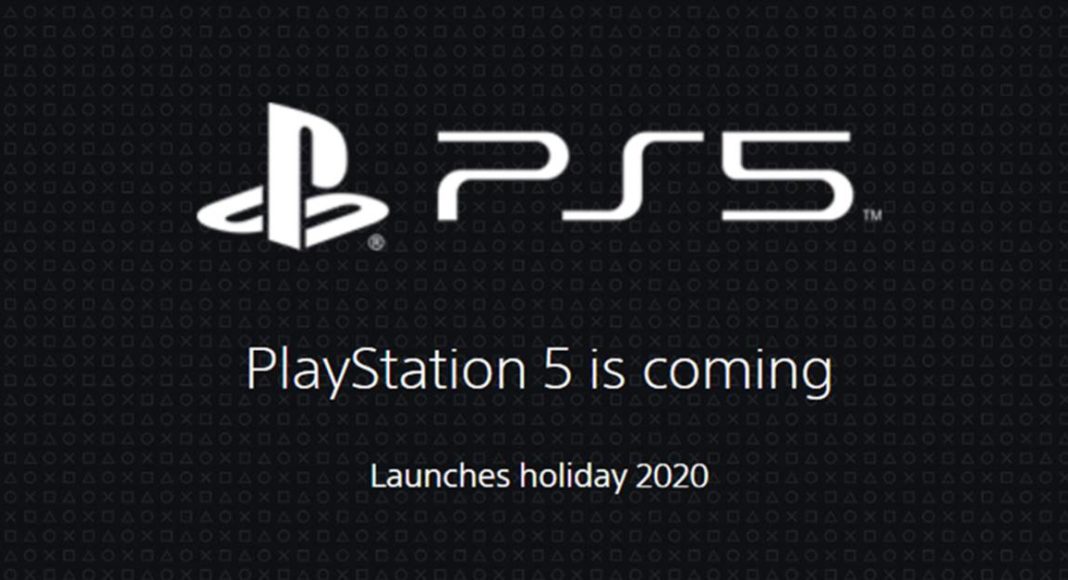 If you are an avid gamer and have been waiting for Sony to break its silence on PlayStation 5, you might get to see some exciting news tonight at PlayStation 5 reveal event. According to the PlayStation’s official Twitter account, “Tomorrow at 9 a.m. Pacific Time, PS5 lead system architect Mark Cerny will provide a deep dive into PS5’s system architecture, and how it will shape the future of games.”

If you are wondering where can you watch the PlayStation 5 reveal event, it will be live streamed at 9 a.m. Pacific time / 9:30 p.m. IST today on the PlayStation Blog itself.

It must be noted that the news about the PlayStation 5 reveal event comes months after Sony showcased the logo of the console during its presentation at the Consumer Electronics Show 2020.

According to Twitterati, PlayStation 5 console is “the most exciting hardware in 20 years.”

As we all are aware that Sony’s PlayStation 5 is the next-gen PlayStation console that will take place of the PS4 Slim and PS4 Pro, news is rife that it will be compatible with PSVR hardware as well as PSVR 2.

However, there are rumours that release date of PS5 could be delayed as shipment of this gaming console could not be possible due to the Coronavirus global pandemic. We reserve our final statement until and unless it’s officially said.

If we believe that earlier reports, it’s likely that PlayStation 5 could hit the somewhere during the winter break that is “Holiday 2020” in the US. This means, the console war between Sony and Microsoft will got to the next level as the latter is also releasing the Xbox Series X during the same time.

We will bring you more information related to the PlayStation 5 gaming console once the event will end. Stay tuned.