HomeOther TechGamingSony has revealed details about its upcoming PlayStation 5

Sony has revealed details about its upcoming PlayStation 5

The upcoming PlayStation 5 will support all the AAA titles of the current gen. 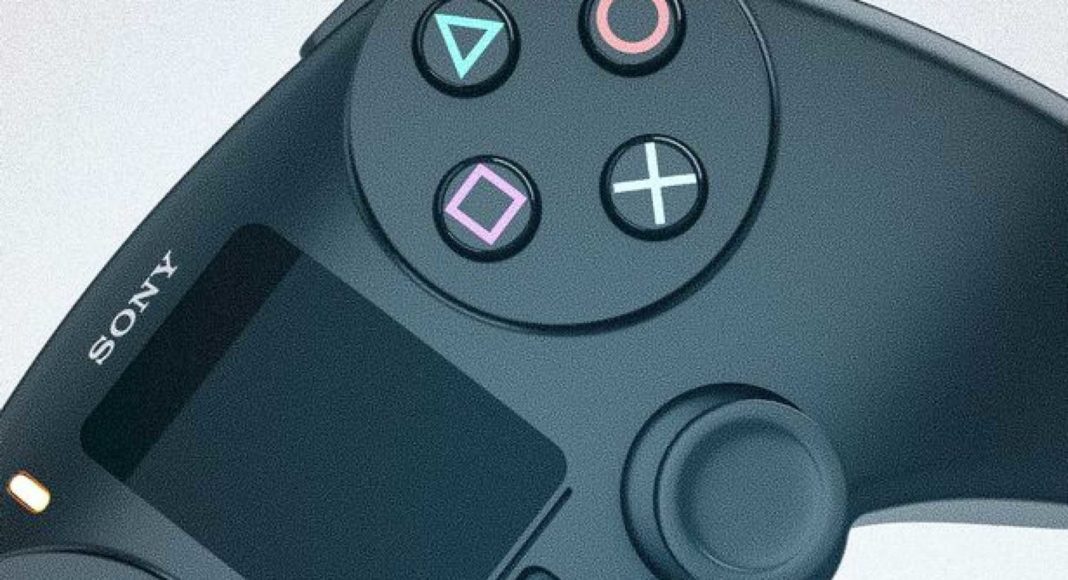 Sony’s last gaming console – the PS4 Pro was one of the best consoles of its time. But in the field of technology, everything gets old in a matter of a few months and so did the PS4. Although Sony hasn’t revealed the launch date of its upcoming gaming console – the Sony PlayStation 5 (PS5) – the company had teased us with some elements of the PS5. During a corporate strategy presentation, Sony has listed out all the information it has revealed about its next console till now. The company also confirmed that the PS5 will be backwards compatible, which means that it will be able to play all the games designed for current-generation consoles and it will also be compatible with the current version of PlayStation VR. It is made possible as the PS5’s architecture is similar to that of PS4.

Other than that, Sony has also said that it will bring out more AAA titles for the PS4 and it will use the PS4 games to encourage the early adopters which is vital for its success. The company also sees the earlier PS4 as the “engine of engagement and profitability” for the next three years. But if the company is planning to make the PS5 big then its own PS4 could prove to be challenging.

The upcoming PS5 will be powered by a new CPU as well as a new GPU, and both of them will be much more powerful than the current generation consoles. According to the lead System architect March Cerny’s interview in Wired, the PS5 will use a 3rd-generation AMD Ryzen CPU with 8 cores paired with a custom GPU built on AMD Radeon Navi family. Sony also confirmed that the PS5 will support Ray Tracing which we have only seen on high-end gaming PCs till now.

Sony has said that the PS5 will have 3D Audio support and it will use SSD instead of HDD to make it faster than before. The company also compared the Sony PS5 to the current generation of Sony PS4 showing that the next gen console will be around 10 times faster than the PS4 Pro. It will also perform more complex and intense graphics related work more smoothly.

The PS5 will have support of 8K graphics which will only be support on an 8K TV, a feat which even the most powerful gaming PCs have trouble overtaking. The company also announced that the Sony PS5 will not be fully digital as it will also have disc support and can play disc games as well. So, it will be able to run the PS4 disc games with ease. Sony is also making its PlayStation Now better and stronger to support streaming which has become a big thing now.

But all the information aside what the company still hasn’t revealed yet is its date of release, its price, what the user experience will be like and which countries will be the first to receive the all new PS5. The company also hasn’t revealed information about a single game which will be coming to the PS5 but it is assured that it will be able to play the current generation titles.

Aman Singhhttps://www.gadgetbridge.com/
Aman Kumar Singh has a Masters in Journalism and Mass Communication. He is a journalist, a photographer, a writer, a gamer, a movie addict and has a love for reading (everything). It’s his love of reading that has brought him knowledge in various fields including technology and gadgets. Talking about which, he loves to tweak and play with gadgets, new and old. And when he finds time, if he finds time, he can be seen playing video games or taking a new gadget for a test run.
Facebook
Twitter
WhatsApp
Linkedin
ReddIt
Email
Previous articleGoogle stored some passwords in plain text since 2005
Next articleSkullcandy Indy truly wireless earbuds launched in India: Price and features