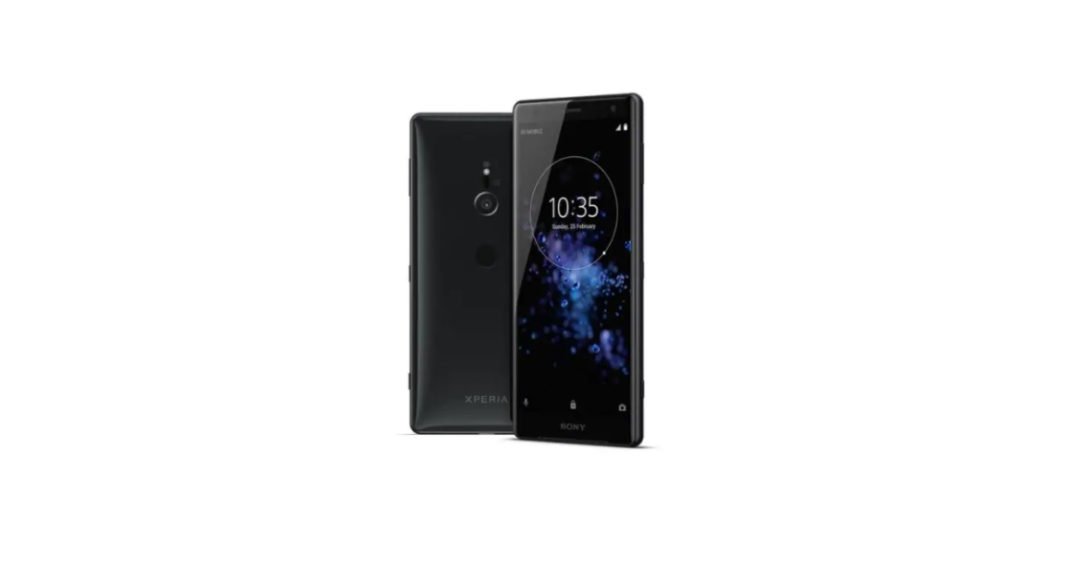 Users of the two smartphones in Europe started reporting on a thread on Reddit about the Android 9.0 Pie update coming to Sony Xperia XZ2 and Xperia XZ2 Compact. And now, users in the United States have also spotted the update. Those you don’t get the notification can check for it manually in the Settings of their smartphones, provided they live in either Europe or the United States. The arrival of the update to Sony Xperia XZ2 and Xperia XZ2 Compact was first spotted by Xperia blog.

Now that the Android 9.0 Pie update has come to the two Sony smartphones ahead of time, we can also expect it to come soon to the rest of the smartphones from the company that are compatible.

If you have one among the Sony Xperia XZ2 or Xperia XZ2 Compact mobile phones, then we recommend you to install it over Wi-Fi as it is over 1GB in size. Also it is preferable to have at least 80% battery in your phone before you begin installing the update.

To recall, Sony Xperia XZ2 sports a 5.70-inch touchscreen display and is powered by Snapdragon 845 processor clubbed with 4GB of RAM.  Other features of the smartphone include 64GB of storage, a microSD card slot of 400GB capacity, a 19MP primary camera and a 5MP front facing snapper. The smartphone houses a 3180mAh battery. On the other hand, Sony Xperia XZ2 Compact features a 5.00-inch touchscreen display and packs a 2780mAh battery.

Avani Baggahttp://www.gadgetbridge.com
Avani has an immense love for reading, travelling and food, but not necessarily in the same order. Avani almost started pursuing law, but life had other (better) plans for her and she chose to be a writer instead (luckily!) She previously covered technology at Times Internet and wrote about smartphones, mobile apps and tech startups. When she’s not writing, you’ll be able to find her in book stores or catching up on her social life.
Facebook
Twitter
WhatsApp
Linkedin
ReddIt
Email
Previous articleApple iPhone X available at a discount of Rs 30,532 on Paytm Mall
Next articleComparison: Google Pixel 3 XL vs Apple iPhone XS Max vs Samsung Galaxy Note 9