Sony’s ‘PS5: The Future of Gaming’ event to take place on June 4

The PlayStation fans could watch the event live at on Twitch or YouTube at 1pm PDT (which translates to 1:30 am IST on June 5). 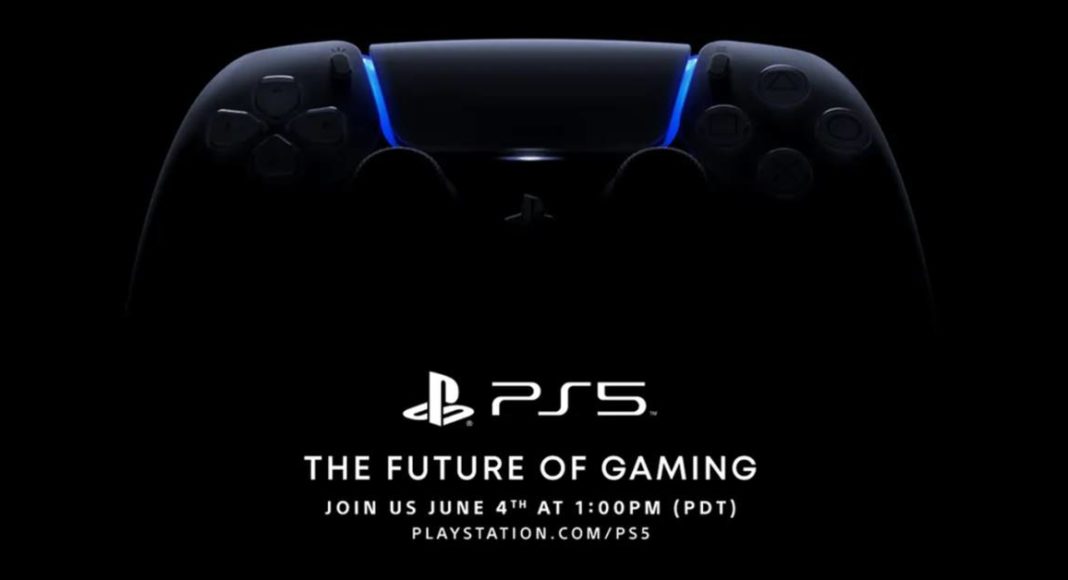 Sony has finally put all speculations to rest after the Japanese conglomerate announced that its PlayStation 5 (PS5) games reveal event is slated to take place on June 4 at 1pm PDT (which translates to 1:30 am IST on June 5) to see what’s in store for the next generation of games. PS5 fans could watch the event live at on Twitch or YouTube.

Since last 25 years. the mission of the PlayStation brand has been to try and deliver better experiences for the gaming community. Be it launch of the first PlayStation or PlayStation 4, Sony has always aimed higher and pushed the boundaries further.

Stating that there are few things as exciting as the launch of a new console, Jim Ryan, President & CEO, Sony Interactive Entertainment, said, “While this road to launch has been a bit…different, we are as thrilled as ever to bring you with us on this journey to redefine the future of videogames. We’ve shared technical specifications and shown you the new DualSense wireless controller. But what is a launch without games? That’s why I’m excited to share that we will soon give you a first look at the games you’ll be playing after PlayStation 5 launches this holiday.

“The games coming to PS5 represent the best in the industry from innovative studios that span the globe. Studios, both larger and smaller, those newer and those more established, all have been hard at work developing games that will showcase the potential of the hardware,” Ryan revealed in an official blog post.

Furthermore, Sony’s digital showcase ‘PS5: The Future of Gaming’ will run for a bit more than an hour. Notifying that a lack of physical events has given Sony an amazing opportunity to think differently, Ryan added that “This is part of our series of PS5 updates and, rest assured, after next week’s showcase, we will still have much to share with you.”

Earlier, Sony had showcased the first look of the DualSense wireless controller for PlayStation5 to the gaming community. Asserting that the new controller will deliver a new feeling of immersion to players, a blog post by PlayStation claimed that the DualSense comes with the PS5’s Tempest 3D AudioTech, Powerful sensations, Strong-battery life, Built-in microphone array, Adaptive Triggers and Create Button feature.

“DualSense marks a radical departure from our previous controller offerings and captures just how strongly we feel about making a generational leap with PS5. The new controller, along with the many innovative features in PS5, will be transformative for games – continuing our mission at PlayStation to push the boundaries of play, now and in the future,” said Jim Ryan, President & CEO, Sony Interactive Entertainment.

Stay tuned for more updates once the event goes live.