Soon, the US Army will position drones that can even change their shape during the flight just like Transformers

In due course, the U.S. Army will be able to design the model more quickly than through the use of current techniques 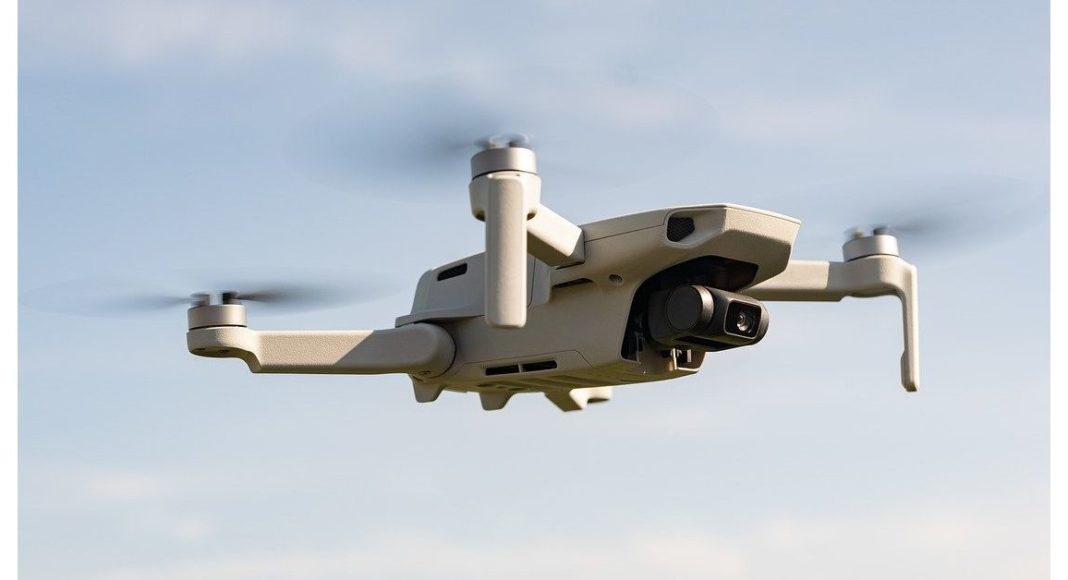 If you have watched the Transformers movie, then you must be well aware of how the cars and other vehicles used to shapeshift into a robot in order the save the world. Now, the reel life incident might change into a real-life existence. According to a report, the U.S. Army will be deploying shape-changing drones during a mission. In the movie, you have seen how effortlessly the vehicles change their shapes to robots and then fold back into a secretive machine. The researchers have found out that this technology is being used by the US military for vertical lift vehicles such as drones and UAVs that can change shape during the middle of a flight.

As per the report the researchers with the U.S. Army’s Combat Capabilities Development Command’s Army Research Laboratory and Texas A&M University have published discoveries in a two-year study in fluid-structure interaction. During their research, they found out a tool that will be capable of improving the structural pattern for Future Vertical Lift vehicles while properly accounting for the interaction between air and the structure.

It is suggested that in the coming year this tool will be used to develop and quickly improve Future Vertical Lift vehicles skilled of shifting form during flight, by this means enhancing the enactment of the vehicle through multiple stages of flying.

An aerospace engineer at the laboratory, Dr. Francis Phillips said “Consider an (Intelligence, Surveillance and Reconnaissance) mission where the vehicle needs to get quickly to the station, or dash, and then attempt to stay on station for as long as possible, or loiter.” He further added, “During dash segments, short wings are desirable in order to go fast and be more manoeuvrable, but for loitering segments, long wings are desirable in order to enable low power, high endurance flight.”

Moreover, the tool will also allow the structural optimization of a vehicle will be equipped for such transformation while accounting for the distortion of the wings due to the fluid-structure interaction, he explained. According to him one problem with morphing vehicles is striking a balance between sufficient bending stiffness and softness to enable morphing, He said if the wing bends too much, then the theoretical benefits of the morphing could be negated and also could lead to control issues and instabilities. So to get the better of the researchers has developed a process that decouples the fluid and structural solvers, which can bring down the computational cost for a single run by as much as 80 percent.

The report says that “the analysis of additional structural configurations can also be performed without re-analyzing the fluid due to this decoupled approach, which in turn generates additional computational cost savings, leading to multiple orders of magnitude reductions in computational cost when considering this method within an optimization framework.”

In due course, the U.S. Army will be able to design the model more quickly than through the use of current techniques. Philips is confident that when this technique is applied within an optimization framework and together with additive manufacturing, the future warfighter will be capable of using this tool to construct optimized custom air vehicles according to the mission’s requirements.

Komila Singhhttp://www.gadgetbridge.com
Komila is one of the most spirited tech writers at Gadget Bridge. Always up for a new challenge, she is an expert at dissecting technology and getting to its core. She loves to tinker with new mobile phones, tablets and headphones.
Facebook
Twitter
WhatsApp
Linkedin
ReddIt
Email
Previous article
Huami launched Amazfit Stratos 3 smartwatch in India
Next article
Apple WWDC 2020: All the new features coming to your iPhone, iPad, Apple Watch and Mac