The smartphone comes in two more variants in India 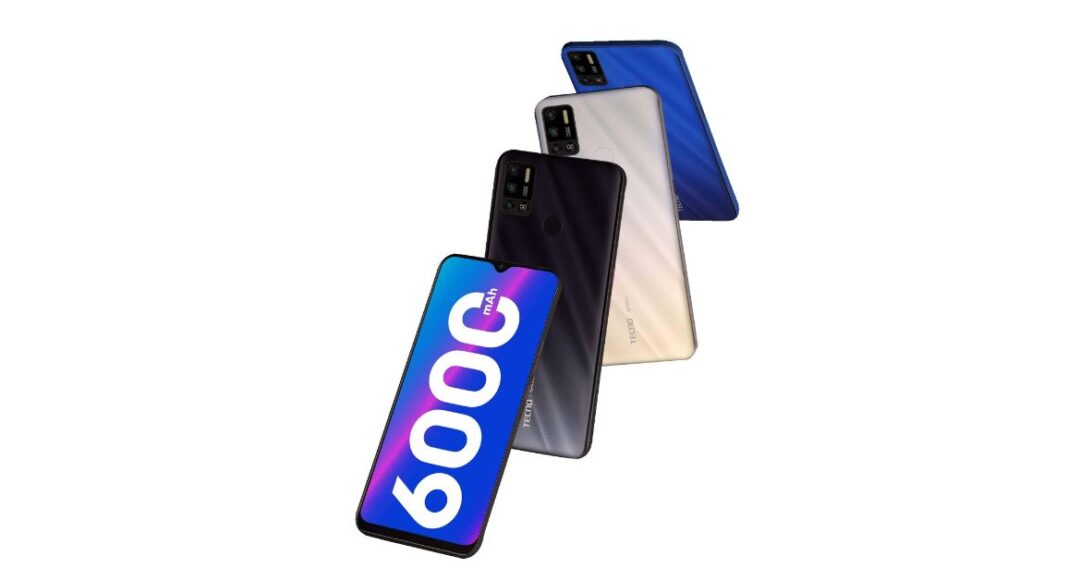 Transsion holding brand, Tecno Mobile, has launched a 3GB RAM with a 64GB storage option for Tecno Spark 6 Air in India. This is the third variant to come after 3GB RAM with 32GB storage model which was launched later last month. Originally the smartphone came to India in a single 2GB RAM variant which was officially introduced in July this year. It has a 7-inch display, 6,000mAh battery and runs on HIOS 6.2 OS. The device is powered by MediaTek Helio A22 SoC. Read on to know more about the new variant’s pricing and availability details.

The Tecno Spark 6 Air is now available in other storage options. It now comes in a 3GB RAM with 64GB storage options and the price for this has been set at Rs 8,699. The smartphone comes in Cloud White, Comet black, and Ocean Blue colour options.  This is going to be up for sale in the country vis Amazon starting September 25.

In addition to these two more variants are offered by the company 3GB of RAM with 32GB of internal storage option at Rs 8,499 while the 2GB RAM with 32GB storage model is available with a price tag of Rs 7,999. Both these variants are available in two colour options Comet Black and Ocean Blue. 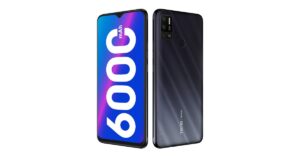 Tecno Spark 6 Air comes with a 7-inch HD+ Dot-Notch display with 720×1,640 pixels of resolution. It offers a 20.5:9 aspect ratio and 90.6 percent screen to body ratio with a peak brightness of 480 nits. It runs on HIOS 6.2 on top of Android 10 (Go edition). Under the hood, there is a quad-core MediaTek Helio A22 processor paired with up to 3GB of RAM and up to 64GB of storage. The phone comes with a dedicated card slot to expand the memory to 1TB using a microSD card.

Tecno Spark 6 Air features a triple rear camera setup that includes a 13-megapixel main sensor with f/1.8 aperture. Further assisted by a 2-megapixel depth sensor with quad flash. While on the front there is an 8-megapixel selfie camera with an f/2.0 aperture with dual front flash. The camera set up can record slow-motion videos at 120 fps with additional features such as document scanner, body shaping feature and Google and lens with auto scene detection, augmented reality (AR) mode as well as bokeh mode.

The device houses a massive 6,000mAh battery. For connectivity, there is 4G LTE, dual-band Wi-Fi, Bluetooth v5.0, and more. The sensor on the phone includes an accelerometer, ambient light sensor, proximity sensor, and fingerprint sensor.

Komila Singhhttp://www.gadgetbridge.com
Komila is one of the most spirited tech writers at Gadget Bridge. Always up for a new challenge, she is an expert at dissecting technology and getting to its core. She loves to tinker with new mobile phones, tablets and headphones.
Facebook
Twitter
WhatsApp
Linkedin
ReddIt
Email
Previous article
Poco X3 set to launch in India today: How to watch the Livestream
Next article
LG unveils The Real 8K OLED and NanoCell TVs in India