Telecom Minister Prasad asks telcos to put their act together, asks them to offer quality services to consumers 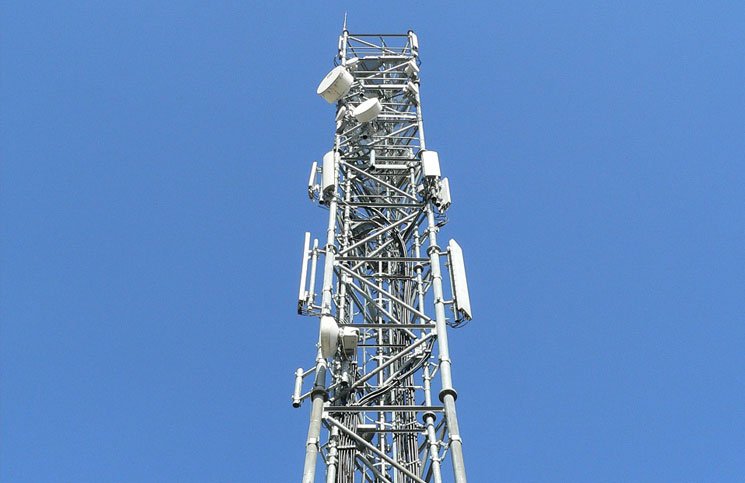 If you often face network connectivity and call drop issues with your existing telecom service provider, then this news would bring in some hope. Union Telecom Minister Ravi Shankar Prasad had yesterday asked mobile operators to walk the extra mile to reinforce their systems as they have enough spectrum to provide telephony services without interruption.

Telcos, who fail to do so, might face disincentives in the coming days. The minister has asked sectoral regulator TRAI to suggest a disincentive mechanism to tackle the call drop problem, but he didn’t revel what kind of disincentive would be involved—financial or otherwise.

In a PTI report, he was quoted saying, “…this argument I don’t appreciate, enough spectrum is available, what is important for them is to reinforce. (This) call drop issue needs to be addressed by the operators, whether BSNL or private ones because consumers want no call
drops. Now I would appreciate if telecom operators earnestly addressed this problem.”

The minister also tried to put industry’s concern over installation of mobile towers to rest by saying this: “I have already spoken publicly about this campaign on the tower issue and I want to repeat that there is no tangible evidence of any harmful effect. Therefore, call drop allegations and campaign against tower installation can’t go hand in hand.”