Previously the UIDAI notification stated that Private businesses that aren't licenced, such as hotels or movie theatres, aren't allowed to collect or keep copies of Aadhaar cards. 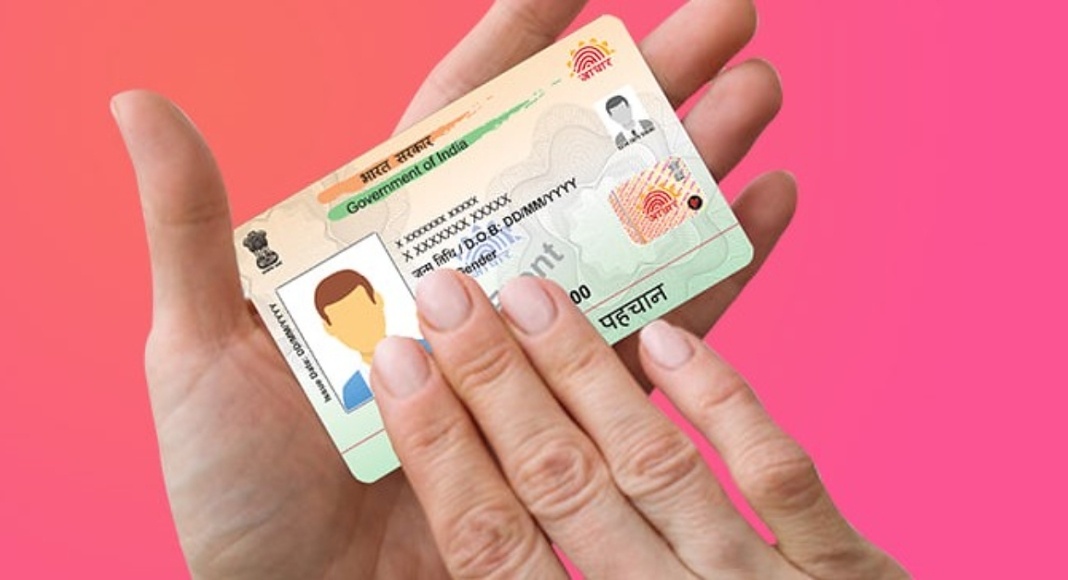 The government withdrew a UIDAI advisory warning people not to share photocopies of their Aadhaar cards with anyone. The Ministry of Electronics and Information Technology (MeitY) announced that the press release would be withdrawn because it could be misinterpreted.

A review of the Unique Identification Authority of India’s (UIDAI) previous tweets reveals that the UIDAI’s policy on photocopies of Aadhar is unclear. On May 27, the UIDAI’s Bengaluru Regional Office issued a notice asking people not to share photocopies of their Aadhaar cards because they could be “misused.” The UIDAI issued Aadhaar cardholders are only advised to use and share their Aadhaar numbers with caution, according to MeitY’s withdrawal statement.

The UIDAI notification on May 27 noted, “Unique Identification Authority of India (UIDAI) has warned the general public not to share a photocopy of one’s Aadhaar with any organisations because it can be misused. Alternatively, a masked Aadhaar which displays only the last 4 digits of your Aadhaar number can be used for the purpose. It can be downloaded from UIDAI official website https://myaadhaar.uidai.gov.in. Select the option “Do you want a masked Aadhaar” and proceed to download.”

The previous notification also stated that the existence of any Aadhaar number can be verified at https://myaadhaar.uidai.gov.in/verifyAadhaar. And to verify it offline, use the QR code scanner in the mAadhaar mobile application to scan the QR code on an e-Aadhaar, Aadhaar letter, or Aadhaar PVC card. Previously the UIDAI had also advised people to avoid downloading e-Aadhaar from a public computer at an internet café or kiosk. However, if this is done, all downloaded copies of e-Aadhaar should be permanently deleted from that computer.

As per the notification Hotels and movie theatres were not permitted to collect photocopies of Aadhar cards. Only those organisations with a ‘user licence’ from the UIDAI were allowed to use Aadhar for establishing a person’s identity. The Aadhar card has a unique number linked to a person’s fingerprints, face, and eye scan and is designed to prevent theft and leakage in India’s welfare programmes.

On the other hand, Naysayers are concerned that it will lead to the establishment of a surveillance state. The latest notification by the government says, “It is learnt that it was issued by them in the context of an attempt to misuse a photoshopped Aadhaar card. The release advised the people not to share photocopy of their Aadhaar with any organisation because it can be misused. Alternatively, a masked Aadhaar which displays only the last 4 digits of Aadhaar number, can be used.” The press release further added, “However, in view of the possibility of the misinterpretation of the Press Release, the same stands withdrawn with immediate effect.”

The government says holders of UIDAI-issued Aadhaar cards are only advised to use and share their UIDAI Aadhaar numbers with caution. The Aadhaar Identity Authentication ecosystem has adequate features for protecting and safeguarding the Aadhaar holder’s identity and privacy.

Komila Singhhttp://www.gadgetbridge.com
Komila is one of the most spirited tech writers at Gadget Bridge. Always up for a new challenge, she is an expert at dissecting technology and getting to its core. She loves to tinker with new mobile phones, tablets and headphones.
Facebook
Twitter
WhatsApp
Linkedin
ReddIt
Email
Previous article
Qubo Smart Dash Cam, which connects and smartens your vehicle, has been launched in India
Next article
Garena Free Fire Redeem Codes Today 30 May 2022: Here is how to claim them