HomeNewsThe Lion King is close to crossing $1 billion at the worldwide...

The film is yet to release in Japan and Italy yet. 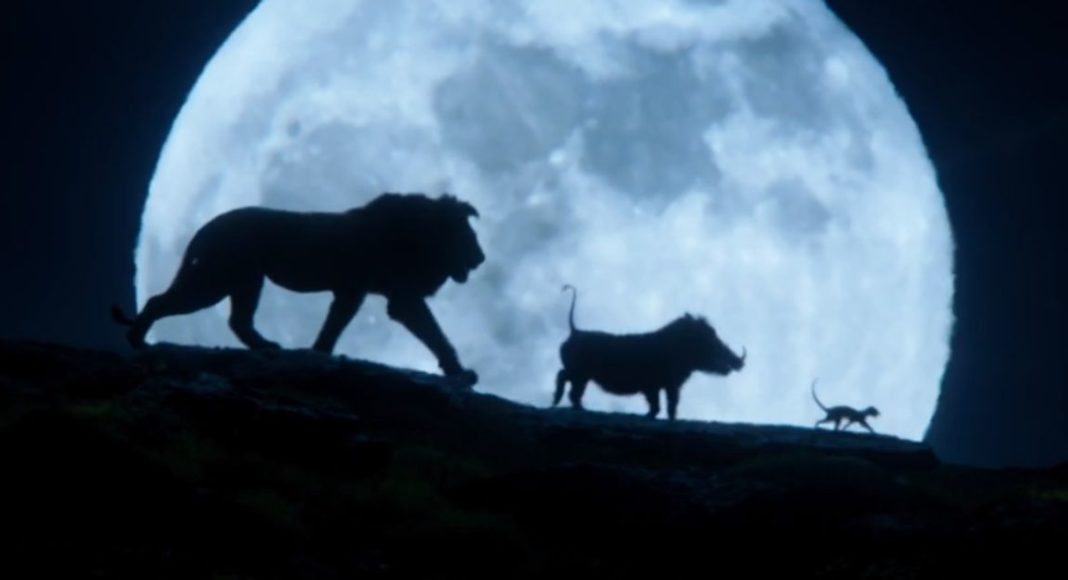 The Lion King has crossed $218.3 million this past weekend. Now, it is all set to cross a billion dollars at the worldwide box office. By garnering these earnings, the film has helped Disney to set an all-time global annual box office record with $7.67 billion and the company has now surpassed its own previous record that it had set in 2016. But then, it is worth pointing out that this is just July. This year, Disney will also be releasing Star Wars: The Rise of Skywalker, Frozen II, and Maleficent: Mistress of Evil, and its earnings are set to go further up with all these movies.

The new record that Disney has set has been helped by Avengers: Endgame, Captain Marvel, Aladdin, and Toy Story 4. It is also worth mentioning that Avengers: Endgame has even become the biggest movie of all time and earned $2.79 billion.

Till now, The Lion King remake has contributed a precise global total to $962.7 million, and since it hasn’t been too many days since the film was released, it will be earning more. As we mentioned earlier, the film made $218.3 million this week. Among this, an estimated of $75.5 million was earned in the US and the rest of the $142.8 million came in from other markets.

We should also mention that Disney’s remake of Aladdin has now hit the $1 billion milestone after it grossed an additional $10.1 million this weekend at the worldwide box office. The only two Disney remakes that could do so earlier have been Alice in Wonderland that was released in 2019 and Beauty and the Beast that was released in 2017. These films are likely to be joined by The Lion King soon.

The weekend did not only prove to be a good one for The Lion King. Spider Man: Far From Home, that is co-produced by Marvel Studios, which in turn is owned by Disney, was close to the billion-dollar figure. On this weekend, the film added another $33.2 million and took its global earnings to $1.03 billion.