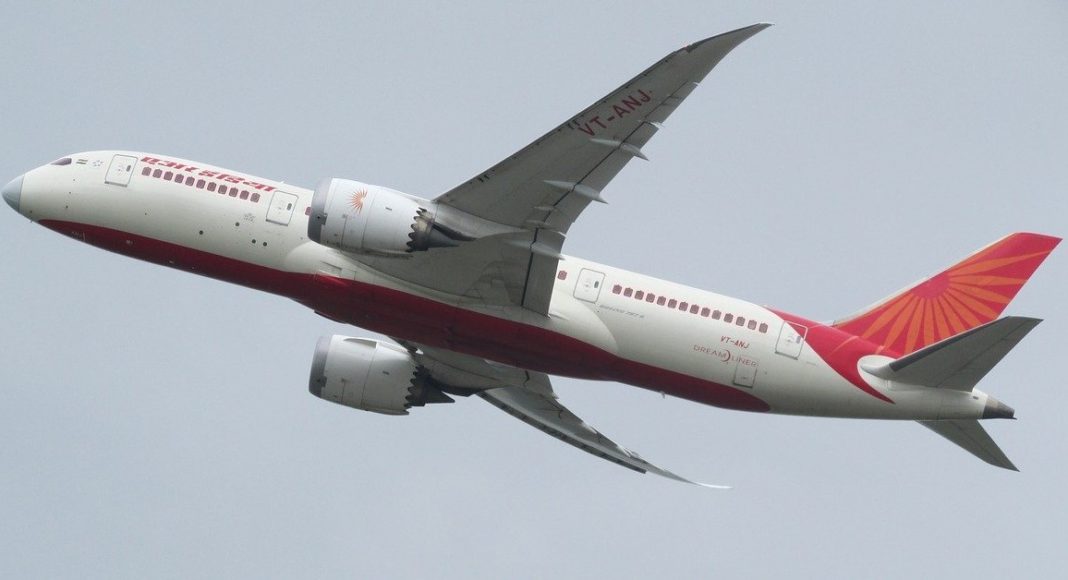 The Home Ministry of Civil Aviation has given a landmark decision on Monday on the access of Wifi by passengers on the Aircrafts. The Indian government has given the green light allowing the use of Wifi during flights as per official notification.

On Monday, the Indian government took the decision to permit passengers to use WiFi during flights in the Indian airspace with the permission of Pilot. As per the official notification, the passengers will be able to use the Wifi inside the aircraft and the main Pilot has the permission to switch on the in-flight Wi-Fi.

From now on all the airlines operating in India will be able to provide free access to in-flight WiFi services to its passengers. The department of telecommunications two years back proposed the Ministry for the permission of both internet and mobile communications in the Indian airspace.

The official notification reads, “The Pilot-in-Command may permit the access of Internet services by passengers on board an aircraft in flight, through WiFi on board, when a laptop, smartphone, tablet, smartwatch, e-reader or a point of sale device is used in flight mode or airplane mode,”. It further adds “Provided that the Director-General shall certify the aircraft for the usage of internet service in-flight through WiFi on board subject to the procedures as specified in this behalf,”

The notification also adds the new rules set for the availability of the Wi-Fi during flights. Only the main Captain is authorised to switch on or switch off the Wi-Fi during the flight Wheres the captain should follow certain guidelines such as:

The notification also mentioned that the main Captain can only allow the access of WiFi to laptops, smartphones, tablets, smartwatches, e-readers when they are on a flight or airplane mode. This means that the users can now stream videos on their devices during flights and would be able to make VoIP calls with messengers such as Whatsapp. Exact charges of the service will be decided by respective airlines.

Komila Singhhttp://www.gadgetbridge.com
Komila is one of the most spirited tech writers at Gadget Bridge. Always up for a new challenge, she is an expert at dissecting technology and getting to its core. She loves to tinker with new mobile phones, tablets and headphones.
Facebook
Twitter
WhatsApp
Linkedin
ReddIt
Email
Previous articleOnePlus will be unveiling a concept device in India today but not a phone or a commercial product this time
Next articleDevices powered by Snapdragon 865 chipset will now have support for NavIC