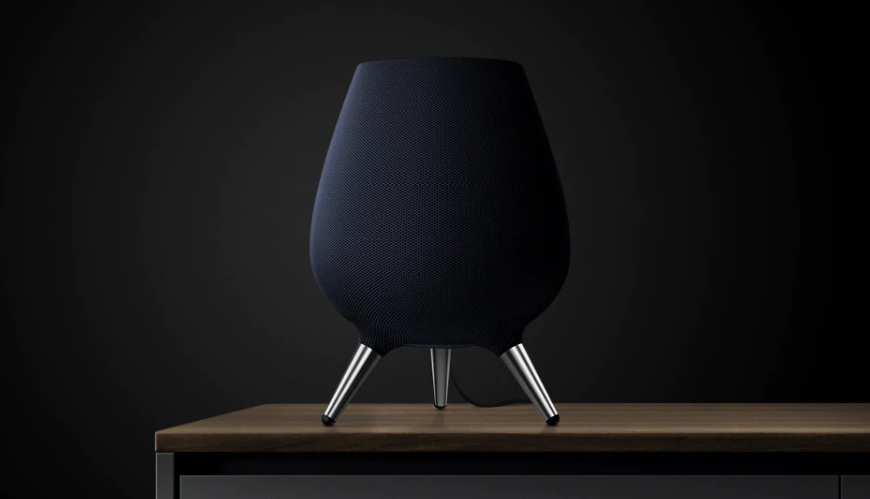 Samsung Galaxy Home has a lot in common with the now cancelled Apple AirPower mat. Both the products were shown to us once, managed to create a stir and make us wait for them, and have had multiple release deadlines. The difference is, of course, that one got cancelled and we are still hopeful for the launch of the other. In the latest development, Samsung CEO Hyun-suk Kim has said that Galaxy Home will ship sometime in Q3 2019.

Speaking to The Korea Herald, Kim said, “The Galaxy Home speaker, which will be the centre of Samsung’s home appliances, is planned to be launched in mid-second half of the year.” According to the report, some other executives of the company clarified that this actually means Q3 2019.

We should mention that Samsung Galaxy Home was initially announced in August 2018 when the South Korean technology giant unveiled the Galaxy Note 9. The product has since then been showcased many times, however, the company has not fully released it yet. Samsung’s DJ Koh had also promised that the Bixby smart speaker would start shipping in April. Needless to say, the company missed that deadline.

But that’s not all. Technology website The Verge had also spoken to Samsung representatives in May this year and they said that the company was “planning to launch Galaxy Home in the first half of 2019.” This indicated that the speaker should have been out by the end of June, however, that is not happening either.

We should mention that Q3 ends on September 30th for Samsung. Assuming that there would not be any further delays, Samsung Galaxy Home should be released prior to that. Samsung can actually make use of the August event that it holds to launch the Galaxy Note phablet. Considering that this year Samsung will be launching its Galaxy Note 10 phablets, it would only make the event extra special to see the Galaxy Home smart speaker be launched there too. If the company wants Samsung Galaxy Note to be in the spotlight during its August event, it can launch the Galaxy Home smart speaker at the IFA 2019.

Some reports also suggest that the smart speaker would not launch alone as the company will also be unveiling a Galaxy Home Mini, that has recently been passed through the FCC. This means that Samsung could various sizes of speakers in future.

Avani Baggahttp://www.gadgetbridge.com
Avani has an immense love for reading, travelling and food, but not necessarily in the same order. Avani almost started pursuing law, but life had other (better) plans for her and she chose to be a writer instead (luckily!) She previously covered technology at Times Internet and wrote about smartphones, mobile apps and tech startups. When she’s not writing, you’ll be able to find her in book stores or catching up on her social life.
Facebook
Twitter
WhatsApp
Linkedin
ReddIt
Email
Previous article
Google Maps is getting 3 new India-centric features for a better navigation in cities
Next article
Redmi Note 7 Pro to go on sale via Flipkart, Mi.com today