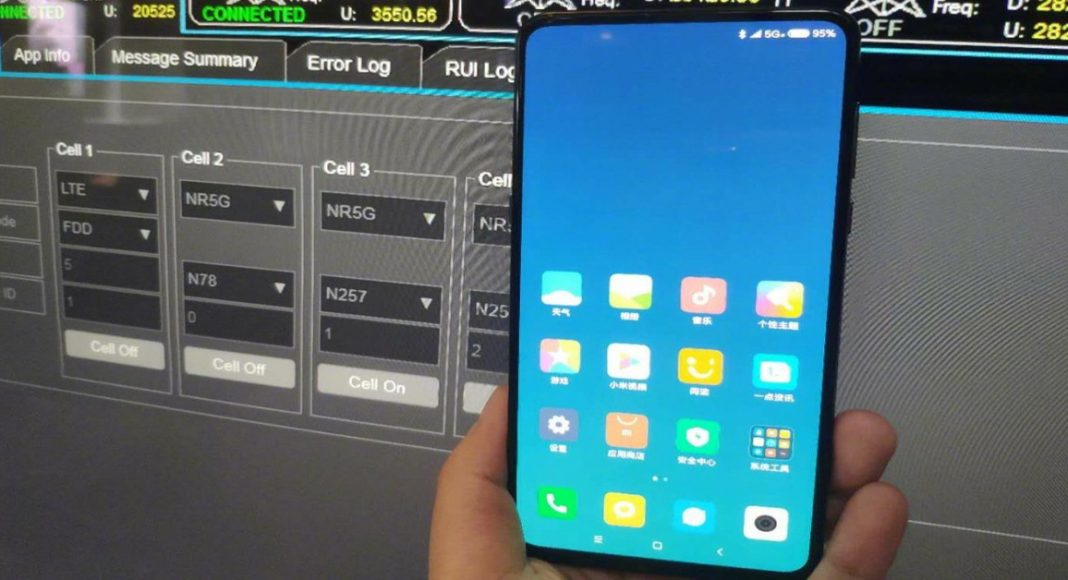 Chinese electronics maker Xiaomi is all set to launch its new flagship smartphone, Xiaomi Mi Mix 3, in China on October 25. Leaks and rumours about the upcoming Xiaomi Mi Mix 3 have been dominating the internet and the company’s official spokesperson, Donovan Sung, keeps sharing information about the smartphone on his Twitter profile.

In his latest tweet which was posted a few hours back today, Sung has revealed why Xiaomi Mi Mix 3 will come with a slider camera. His tweet says that the company had applied for a patent for a popup selfie camera in 2015, and had then made some test devices. He went on to say that the company is choosing to go instead for a sliding form factor in order to give users a “better full screen display experience, especially for photography.”

Background on Mi MIX: As early as 2015, we applied for a patent for a popup camera, and made some test devices.

We ultimately chose the sliding form factor for #MiMIX3 to lay the groundwork for an even better full screen display experience, especially for photography.#Xiaomi pic.twitter.com/P7PBrGrpTK

His tweet is coupled with images of a smartphone with an elevating selfie camera.

Earlier on October 16, Sung had confirmed about the presence of sliding form factor on the upcoming mobile. And yesterday, he had asked people to guess why they had chosen to keep a slider on Xiaomi Mi Mix 3.

His tweet today answers the question for his followers.

Interestingly, this isn’t the only news about Xiaomi Mi Mix 3’s camera that has surfaced online today. Two camera samples taken from the upcoming Xiaomi Mi Mix 3 have been shared by the company’s founder Lin Bin on his Weibo profile. 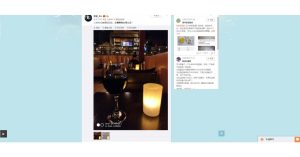 Both the samples have been taken with Portrait mode on, and the pictures show a very dark environment, this making it hard to judge the image quality.

A teaser video of Xiaomi Mi Mix 3 has also been shared online. The video is 15 seconds long and it the front panel of the Android smartphone can clearly be seen in it. It also flips the smartphone over and shows its back panel with a dual rear camera setup.

The upcoming Xiaomi Mi Mix 3 is the successor of company’s Mi Mix 2 device. It is the first ever smartphone to come with 5G capabilities and would come with a massive 10GB RAM.

Avani Baggahttp://www.gadgetbridge.com
Avani has an immense love for reading, travelling and food, but not necessarily in the same order. Avani almost started pursuing law, but life had other (better) plans for her and she chose to be a writer instead (luckily!) She previously covered technology at Times Internet and wrote about smartphones, mobile apps and tech startups. When she’s not writing, you’ll be able to find her in book stores or catching up on her social life.
Facebook
Twitter
WhatsApp
Linkedin
ReddIt
Email
Previous articleAndroid 9.0 update for older OnePlus smartphones gets delayed
Next articleReliance Jio introduces Rs 1,699 yearly prepaid plan, offers 547.5GB of data