This Week In Tech (November 12 – November 17): All that happened 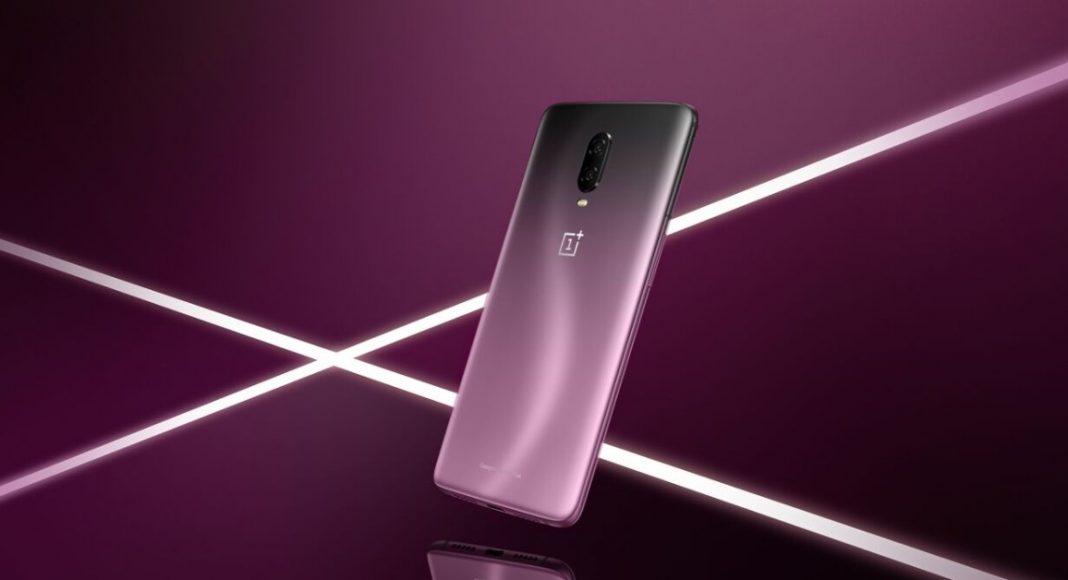 The world of technology saw two very important announcements from Apple. The Thunder Purple Edition of OnePlus 6T went on sale in India and prices of some devices were increased by Xiaomi. If you have a love for flip phones, you would be happy to know what Samsung unveiled this week. Read on to know in detail about the headlines that dominated the world of technology this week:

OnePlus 6T Thunder Purple edition has finally gone on sale in India. The Thunder Purple coloured OnePlus 6T is available with 8GB of RAM and 128GB of onboard storage. The smartphone is priced at Rs 41,999 and comes with the same set of specifications as other colour variants of OnePlus 6T. It can be bought from OnePlus India’s website, Amazon India, Croma outlets, Reliance Digital stores and all OnePlus exclusive offline stores.

Ashish Chowdhary, who previously served as Chief Customer Operations Officer for Nokia has now been appointed by Apple as its Country Manager for India. He will be taking over the operations starting January 2019. As Apple’s India head, Chowdhary would be expected to revive the technology giant’s growth in India, which has proven to be a very important market for the company.

This may not be a very good time to buy Xiaomi devices. This week the company increased the prices of some of its products including Redmi 6A and Redmi 6 smartphones, its 10000mAh Power Bank 2i, the 39-inch Mi TV 4C Pro and 49-inch Mi TV 4A Pro. According to Xiaomi, it had to revise the prices of these products because the value of Rupee has depreciated against the Dollar.

Apple signed a deal with Amazon to officially sell its products

Apple has signed a deal with Amazon to start selling its products directly on the e-commerce website. And this includes products from Apple’s latest lineup like the newly updated iPad Pro, iPhone XR, iPhone XS, and Apple Watch Series 4. Although Amazon has always had Apple products, they have only been made available via third-party sellers. The deal between the two players would mean consistent pricing of products and buying directly from Apple. Customers will also be able to benefit from Amazon Prime service.

South Korean technology giant Samsung launched its new clamshell phone, called W2019 in China this week. The phone comes with two displays and a physical keypad is also present on it. As of now, the price of the newly launched Samsung W2019 has not been confirmed by the company, but it is expected to be over 10,000 yuan. The phone comes with high-end features including Qualcomm Snapdragon 845 processor, 3,070mAh battery, 6GB RAM and upto 256GB storage.