The public beta version of the tvOS 13 with picture-in-picture feature is expected to come in July 2019. 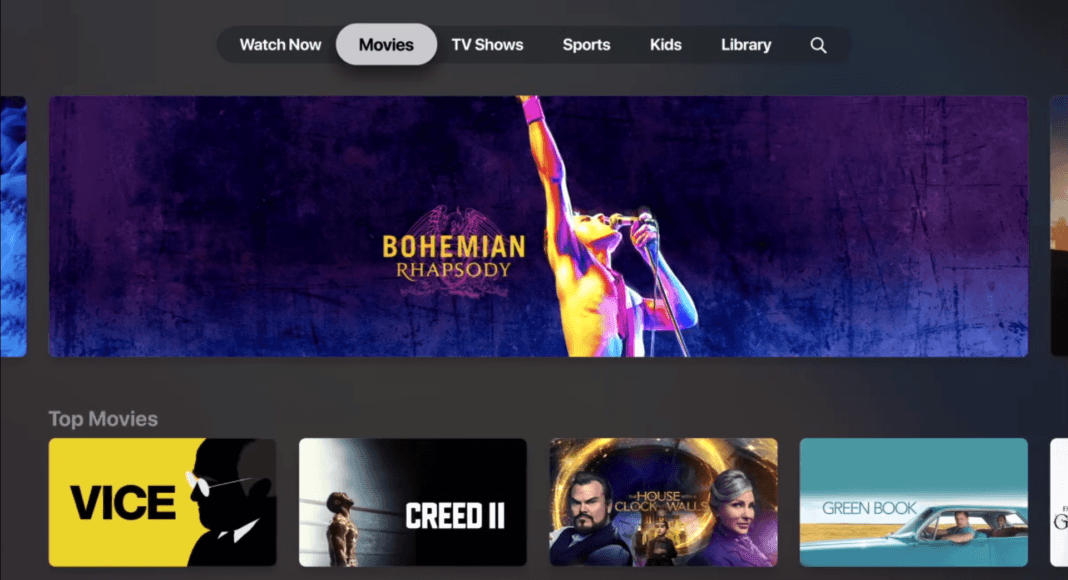 At the recently concluded Apple WWDC 2019, we got to see what features the Cupertino-based technology giant plans to roll out to its operating systems. While show stopper at the event was the iOS 13, the company also spoke about the additions that it is making it its tvOS for Apple TV. Now, after the event has been wrapped a few days back, the company has rolled out a feature to tvOS that it did not talk about – the picture-in-picture feature. According to a report, the new tvOS 13 developer beta version allows the users to use the picture-in-picture mode on Apple TV.

The report about the feature first surfaced on 9to5Mac and it says that while using the new picture-in-picture mode of the tvOS 13 developer beta, users can shrink any video which is currently being played in the corner of the app and continue to browse through content and other menus. In other words, the screen can be used for two things at a time, enabling the user to continue watching the content while also browsing through menus. However, it should be noted that currently, the picture-in-picture feature is available only in the tvOS 13 developer beta version and it will not be available for the public beta of tvOS till July 2019.

We feel that the feature is a useful one and with time, more apps and platforms are getting it. It is worth mentioning that WhatsApp has recently added this feature to the Android version of the app. While Android OS had already introduced this feature a long time ago, recently, YouTube for PC and mobile also got the picture-in-picture mode. Some third-party applications such as PlayStation Vue already have this feature and interestingly, it can even be used to watch up to four live channels simultaneously via Sony’s TV service.

The tvOS’s picture-in-picture feature is similar to the one on the iPad. The mode puts a floating small window with the content playing and meanwhile, you can surf for other content on the bigger screen. There are also options by which the small window can be maximized back to full-screen or completely exit the content.

As mentioned above, the picture-in-picture feature for the tvOS public beta won’t be coming out till July 2019. If you are not a part of the beta programme, you would have to wait for a few more weeks to find out what the feature works like.

Aman Singhhttps://www.gadgetbridge.com/
Aman Kumar Singh has a Masters in Journalism and Mass Communication. He is a journalist, a photographer, a writer, a gamer, a movie addict and has a love for reading (everything). It’s his love of reading that has brought him knowledge in various fields including technology and gadgets. Talking about which, he loves to tweak and play with gadgets, new and old. And when he finds time, if he finds time, he can be seen playing video games or taking a new gadget for a test run.
Facebook
Twitter
WhatsApp
Linkedin
ReddIt
Email
Previous articleSamsung Galaxy Note 9’s latest update gets a dedicated night mode on the device: Report
Next articleMost Indians don’t mind watching ads on Netflix, Amazon Prime for a more affordable deal: Report