Twitter announced the Super Follows feature on its platform, a new way for creators to generate income: How can you set up a super follow subscription?

The creators can earn by sharing subscriber-only content with their followers. 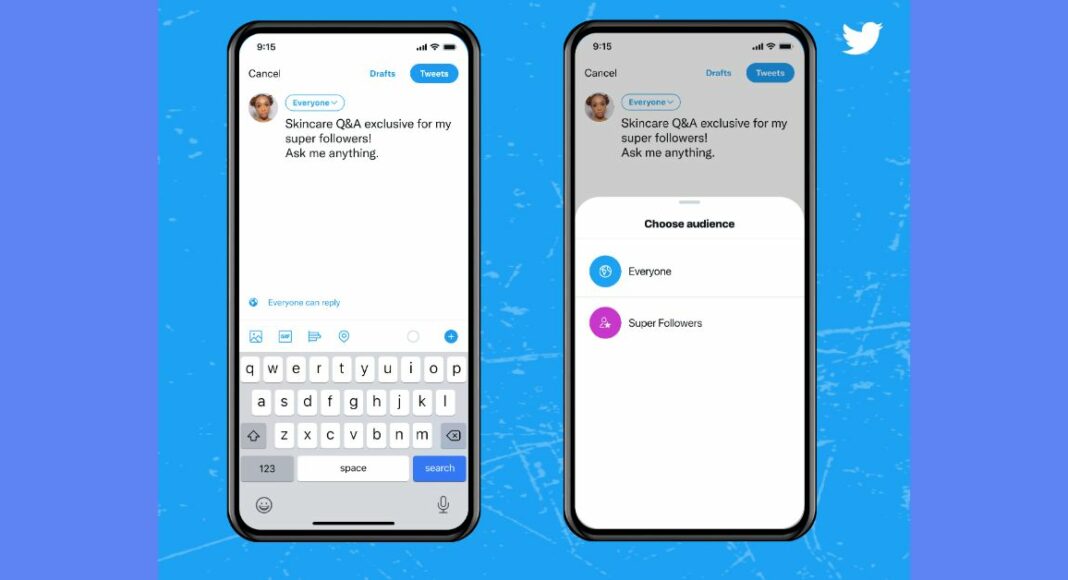 Commenting on the launch Esther Crawford, Staff Product Manager at Twitter said, “Today we’re excited to introduce Super Follows, a new way for people to earn monthly revenue by sharing subscriber-only content with their followers on Twitter. With Super Follows, people can create an extra level of conversation on Twitter (sharing bonus Tweets and more!) to interact authentically with their most engaged followers – all while earning money.”

According to Esther, this feature is for anyone who can offer unique perspectives and personalities to the platform to drive the public conversation, including activists, journalists, musicians, content curators, writers, gamers, astrology enthusiasts, skincare and beauty experts, comedians, fantasy sports experts, and more.

Creating Super Follows content will allow the people to set a monthly subscription of $2.99, $4.99 or $9.99 a month to monetize bonus, “behind-the-scenes” content for their most engaged followers on Twitter.

How and who can set up Super Follow Subscription? 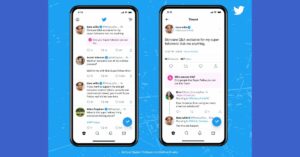 Also, there is eligibility for the waitlist at the moment. The users need to have over 10K followed and should have attained 18 years of age. They have tweeted 25 times within the last 30 days, been in the U.S., and follow the Super Follows Policy. The microblogging website will be rolling it out to people using iOS globally in the next few weeks. Creators can share Super Follows Tweets on iOS only and Super Follows Tweets can be viewed on iOS, with Android and twitter.com coming soon.

All you need to do is tap the Super Follow button on an account’s profile to see a description of their paid offerings and pricing. The interested ones can again tap to subscribe via in-app payment. Immediately upon subscribing to Super Follow on Twitter you can only see subscriber-only content in your Timeline and you can unsubscribe at any time in your App Store subscription settings for iOS. 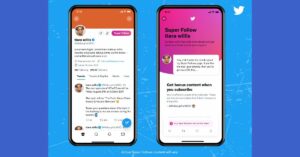 “As a Super Follower, you can join conversations that only other subscribers can see and reply to. For now, Super Followers can get special access to subscriber-only Tweets, with more to come in the future like Super Follows-only Spaces, newsletters, the choice to opt into different subscription tiers that creators can offer, the ability to subscribe anonymously and more. And don’t worry, public Tweets aren’t going anywhere,” Twitter noted.

Komila Singhhttp://www.gadgetbridge.com
Komila is one of the most spirited tech writers at Gadget Bridge. Always up for a new challenge, she is an expert at dissecting technology and getting to its core. She loves to tinker with new mobile phones, tablets and headphones.
Facebook
Twitter
WhatsApp
Linkedin
ReddIt
Email
Previous article
How to use WebOTP API in Google Chrome to receive OTPs from smartphone to PC
Next article
Twitter introduces Safety Mode, its new safety feature for iOS, Android and web platform