The user can at all times tap the button to unsnooze 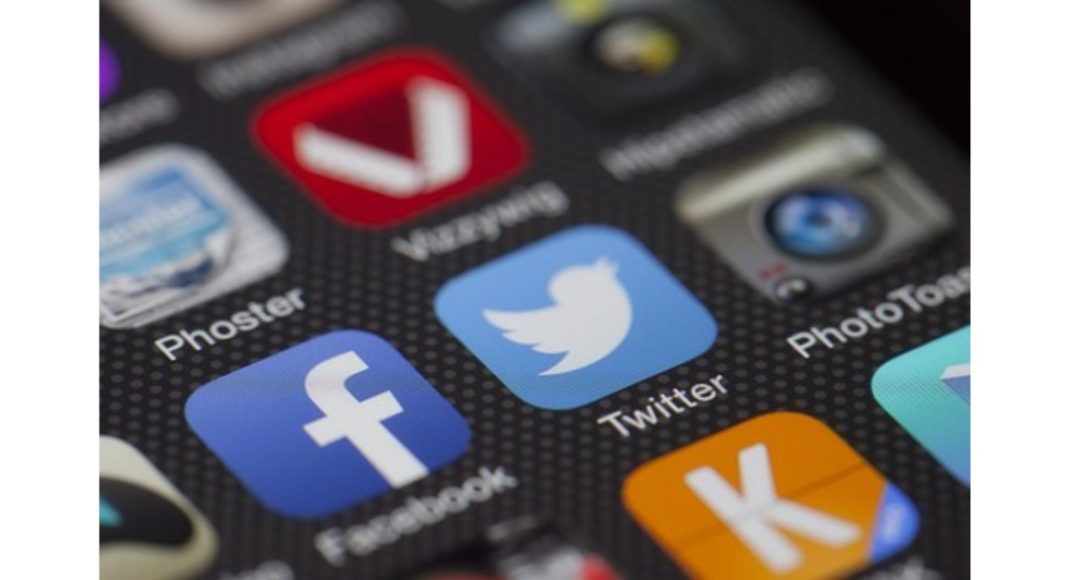 Microblogging website Twitter has started testing a new feature called Snooze that will allow its user to the mute notification within the app for a certain period of time.

This new development was first discovered by Jane Manchun Wong, she is famous for discovering features on social media applications that have not been released. She found the new change on Twitter when she observed a code under Twitter’s Android App. According to Wong, the snooze feature is being setas a bell icon on the top right corner of the notifications tab. When the user taps the bell button the app will open up a bottom sheet with Snooze duration options.

When the user selects the preferred snooze duration, Twitter will stop sending push notifications for a specific time period. However, the notifications will still show in the Notification tab. The user can at all times tap the button to unsnooze or else increase or decrease the snooze duration as per their choice. While Wong is waiting for the social networking platform to comment on the new changes, the app code specifies that Twitter has started testing the new feature.

For the unknown, Twitter has also updated its web interface. The upgraded platform now offers a more customisable option to its users as well as it also reshuffles the navigation experience on the social media platform. The redesigned platform for desktop version looks identical to its mobile app. The biggest change that it receives is that now it includes a bar on the top left sidebar. The navigation bar comprises of the bookmarks, lists and user’s profile. In addition to this, a new ‘Explore’ tab has also been introduced within the desktop version that will display more live videos and personalised local trends.

The micro-blogging website gave a new makeover to the Direct Messages, it now displays the chats as well as messages sent by the user in the same window. The desktop version now also gets various themes and colours as well and it comes with more options for the Dark Mode, too.

Komila Singhhttp://www.gadgetbridge.com
Komila is one of the most spirited tech writers at Gadget Bridge. Always up for a new challenge, she is an expert at dissecting technology and getting to its core. She loves to tinker with new mobile phones, tablets and headphones.
Facebook
Twitter
WhatsApp
Linkedin
ReddIt
Email
Previous article
Karbonn has launched 4 feature phones in its new KX series
Next article
Samsung Galaxy Note 10, Galaxy Note 10+ with S-Pen support launched: Price and specifications