The feature is now available for iOS and web and coming to Android soon. 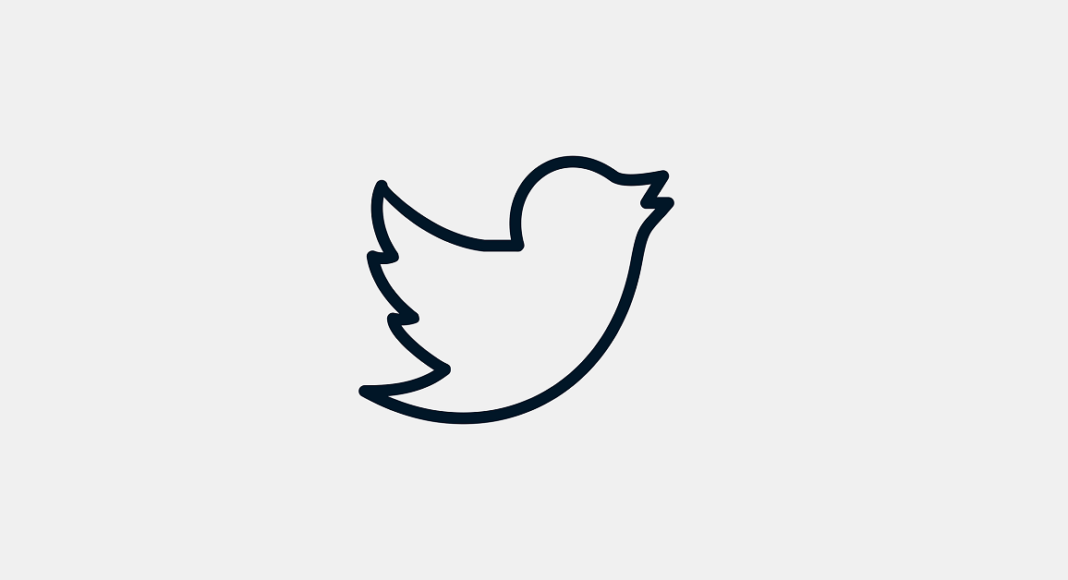 Twitter has announced that it has begun testing global communities features on its platform. The functionality will allow tweeting to groups or people with the same interests, reflecting more of the thriving and niche discussions on Twitter. At the moment this function is available on iOS and web browsers but will be extended to the Android platform as well.

While announcing the feature, Twitter said, “There’s always been a broad, weird and wonderful range of conversations on Twitter, but we haven’t done enough to help connect people who are into the same things. And now, that’s changing. Starting today, we’re testing Communities, a way to easily find and connect with people who want to talk about the same things you do.”

The users can join communities on Twitter where they can Tweet directly to that group instead of to all your followers. Only members in the same Community are able to reply and join the conversation so it stays intimate and relevant.

The communities feature on Twitter will allow the users to Tweet only to their Community for a focused conversation. Also, the Community pages and timelines are publicly available so anyone can read, Quote, Tweet, and report Community Tweets.

Twitter says that it will continue to support public conversation and help people find Communities that match their interests, while also creating a more intimate space for conversation.

“With Communities, moderators pick the focus, create the Community rules, and invite the people who will make it a great place for conversation. Think of Communities as places created for conversation where the vibe and tone is set by people who share the same interests and want to have relevant conversations. Moderators set the Community rules and can also invite others to moderate their space to keep things on track and focused,” the social media platform via its blog post said.

According to the microblogging platform, the Communities creation will be limited but in the coming months, Twitter will allow more people to create Communities. Some of the initial communities that are being tested surround popular conversations such as dogs, weather, sneakers, skincare, and astrology. Right now, you have to be invited to a Community by a moderator or another member. The interested ones can create a Community here.

Komila Singhhttp://www.gadgetbridge.com
Komila is one of the most spirited tech writers at Gadget Bridge. Always up for a new challenge, she is an expert at dissecting technology and getting to its core. She loves to tinker with new mobile phones, tablets and headphones.
Facebook
Twitter
WhatsApp
Linkedin
ReddIt
Email
Previous article
Microsoft acquires Clipchamp, to integrated its video editing tech with Microsoft 365
Next article
15 advance keyboard shortcuts every Microsoft Excel user should know