LaMDA, Google’s latest advancement in conversation technology: Everything you should know about 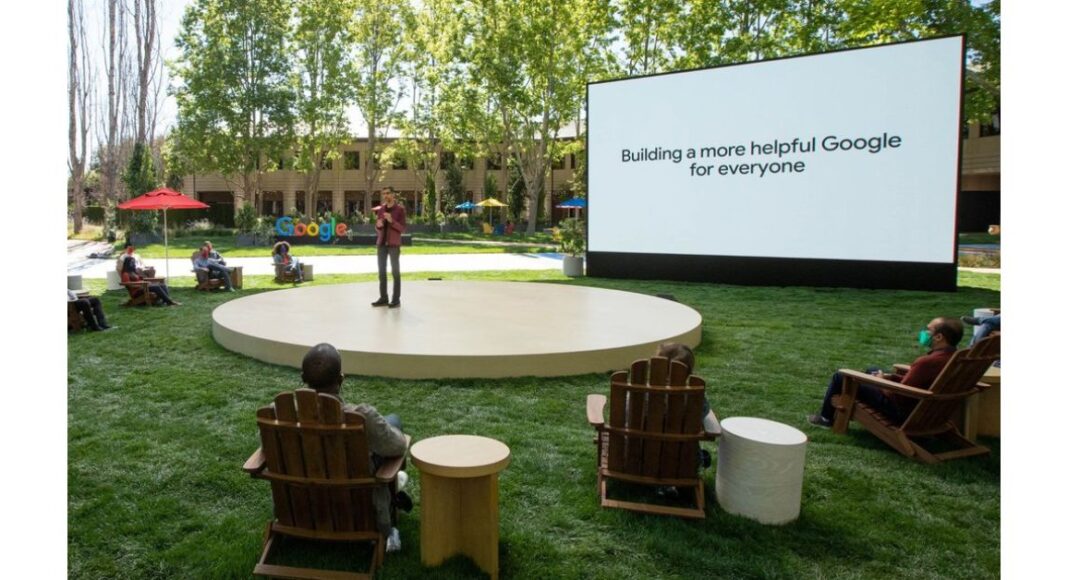 LaMDA can engage in a free-flowing way about a seemingly endless number of topics, an ability we think could unlock more natural ways of interacting with technology and entirely new categories of helpful applications. It is an open domain, which means it is designed to converse on any topic.

Unlike other language models, LaMDA is trained in dialogue. During its training, it picked up on several of the nuances that distinguish open-ended conversation from other forms of language. In short, the company strives to make the conversation between AI and human beings sensible and responsible.

In its blog post, Google noted that LaMDA understands quite a bit about the planet, Pluto. So if a student wanted to discover more about space, they could ask about Pluto and the model would give sensible responses, making learning even more fun and engaging. If that student then wanted to switch over to a different topic — say, how to make a good paper aeroplane — LaMDA could continue the conversation without any retraining.

According to Google, LaMDA builds on earlier Google research, published in 2020, that showed Transformer-based language models trained on dialogue could learn to talk about virtually anything. Since then, we’ve also found that once trained, LaMDA can be fine-tuned to significantly improve the sensibility and specificity of its responses.

Right now it is under testing and research is being done to make the machine learning technique more efficient and to bring out conversational flow to an interaction. Moreover we humans also communicate with each other through images, text, audio and video. So the company is also working on building multimodal models (MUM) to allow people to naturally ask questions across different types of information.

Komila Singhhttp://www.gadgetbridge.com
Komila is one of the most spirited tech writers at Gadget Bridge. Always up for a new challenge, she is an expert at dissecting technology and getting to its core. She loves to tinker with new mobile phones, tablets and headphones.
Facebook
Twitter
WhatsApp
Linkedin
ReddIt
Email
Previous article
Android 12 Beta 1 now available for download: These are the compatible devices
Next article
Poco M3 Pro 5G global launch today: How to watch the Livestream