Twitter rolled out new audio/voice DM feature: What is it and how does it work?

Twitter’s new voice DM is seen as an enhancement to the freedom of speech. Here is all that you need to know about it. 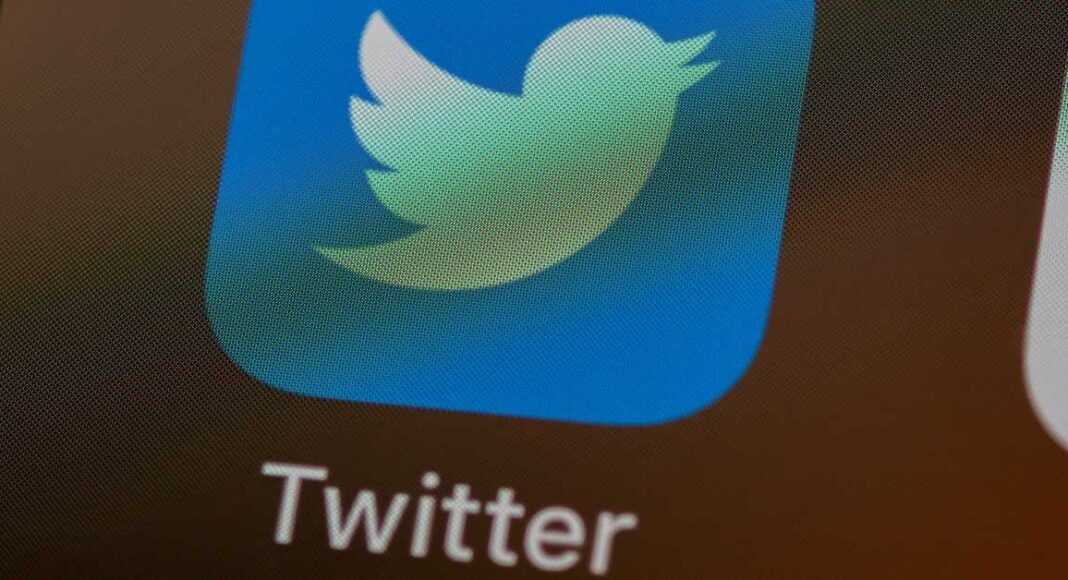 Twitter rolled out the all-new voice DM feature that lets you send a recorded voice message in your direct message section. The company aims to release this new feature to users in a phased manner in select countries, including India.

According to Alex Ackerman Greenberg, Product Manager for direct messages at Twitter, “We are dedicated to giving people more options to express themselves in conversations on Twitter – both publicly and privately”.

Twitter had introduced its voice tweets feature last year. These tweets are different from regular tweets as they have the profile picture inviting to click and hear the tweet. This feature enabled the users to post tweets much faster and easier while at work. The new voice DM feature shall extend the flexibility to users even further.

According to the company, the new feature will provide users with more ways to express themselves and produce a more human experience for storytellers and listeners alike.

How does the Twitter new Audio/Voice DM feature work?

The new Audio/Voice Dm feature is similar to voice tweets. This functionality will be available in both Android and iOS smartphones. However, for the web platform, this feature is still waiting to come. You can DM voice or audio clip of the length as long as 140 seconds.

To send a voice DM, you need to follow these steps:

The voice message feature being rolled out to Twitter is seen as a considerable effort to offer a facility that we already enjoy on instant messaging apps like WhatsApp, Messenger, and Telegram. The new voice DM feature is expected to give Twitter users more freedom in one-to-one conversations.

Regarding this new feature, Mr. Manish Maheshwari, Managing Director, Twitter India said, “We’re excited to bring the voice messages in DMs experiment to the country and give people a new way to express themselves and help them connect through the nuances, emotion, and empathy built by hearing someone’s voice.”

This could be the first step solution to ClubHouse by Twitter, which is becoming hugely popular on Apple iOS format. ClubHouse is using voice rooms to enable people to follow each other and is more like Twitter but on the spoken platform.