Twitter users will soon be able to side-swipe through tweets, trends, topic 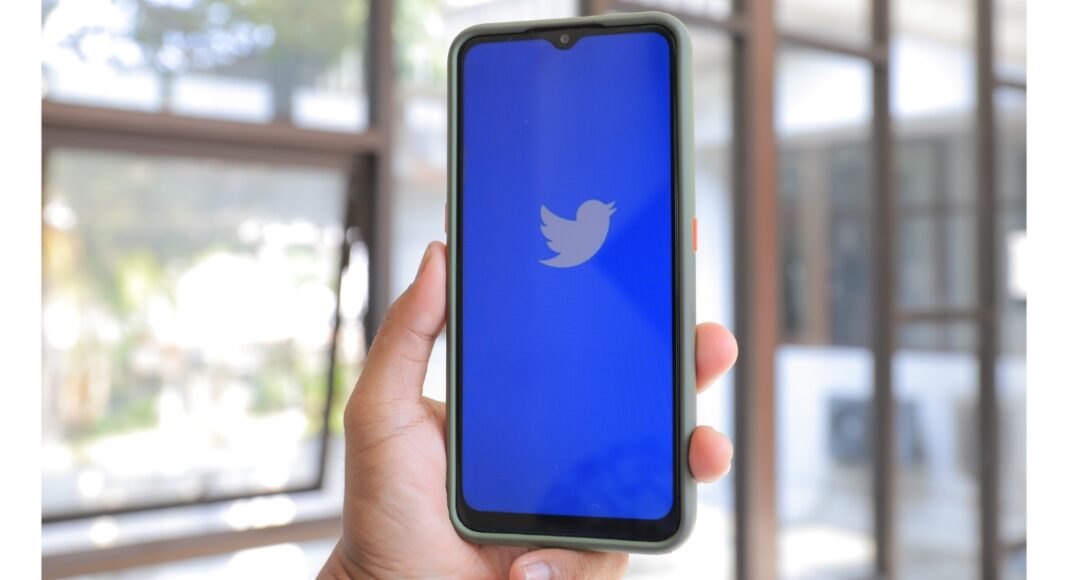 According to Elon Musk, Twitter users shall be allowed to side-swipe through messages, trends, topics, lists, and so much more. He has also mentioned that the platform will likely see numerous significant UI updates in January. Twitter has unveiled a new View Count tool for tweets that allows users to view a tweet’s exact view count in a manner akin to how it displays on videos. All customers can now enjoy the new feature that Musk promised to deliver earlier this month. Additionally, Twitter Blue subscribers now have the option to upload movies that are up to 60 minutes long. The video’s quality after release will likewise change due to the new capacity.

In a post, Elon Musk said that the microblogging platform Twitter will get a new side swipe functionality in January. “New Twitter navigation coming in Jan that allows swiping to side to switch between recommended & followed tweets, trends, topics, etc. Until then, tap stars icon on upper right of home screen to switch,” he tweeted.

According to this feature, users will be able to quickly access lists, trends, and lists of recommended and followed tweets.

Additionally, Musk claims that Twitter AI continues to advance as several UI updates are coming from January. His Tweet reads, “That and several major UI improvements coming in Jan.”

Also Read: The global rollout of the Twitter View Count for Tweets has begun

The new View Count feature will allow users to see the actual view count for their tweets. Elon Musk tweeted to announce the launch of the feature. According to Elon Musk’s tweet, users will be able to use the View Count tool to determine how many times a tweet has been viewed. Now, users may access the feature through web, iOS, and Android apps. Not just the account owner, but everyone can see how many times a tweet has been viewed. The feature is currently supported by apps for iOS and Android. It is also accessible on the web. Currently, only recently posted tweets will show the view count; older tweets will not.

A 60-minute video in 1080p definition will be made available for sharing online for Twitter Blue subscribers. Through its Twitter Blue page, the microblogging site made the change public. Members of Twitter Blue were previously limited to uploading movies that were up to 10 minutes long and 512MB in size. According to the business, customers can now submit videos that are 60 minutes long. However, the video shouldn’t be larger than 2GB. Twitter mobile apps for iOS and Android do not have this capability.

Komila Singhhttp://www.gadgetbridge.com
Komila is one of the most spirited tech writers at Gadget Bridge. Always up for a new challenge, she is an expert at dissecting technology and getting to its core. She loves to tinker with new mobile phones, tablets and headphones.
Facebook
Twitter
WhatsApp
Linkedin
ReddIt
Email
Previous article
Garena Free Fire Redeem Codes Today 2 January 2023: Here is how to claim them
Next article
Top 4 Easy Methods to Fix Can’t Accept Instagram Collab Invite