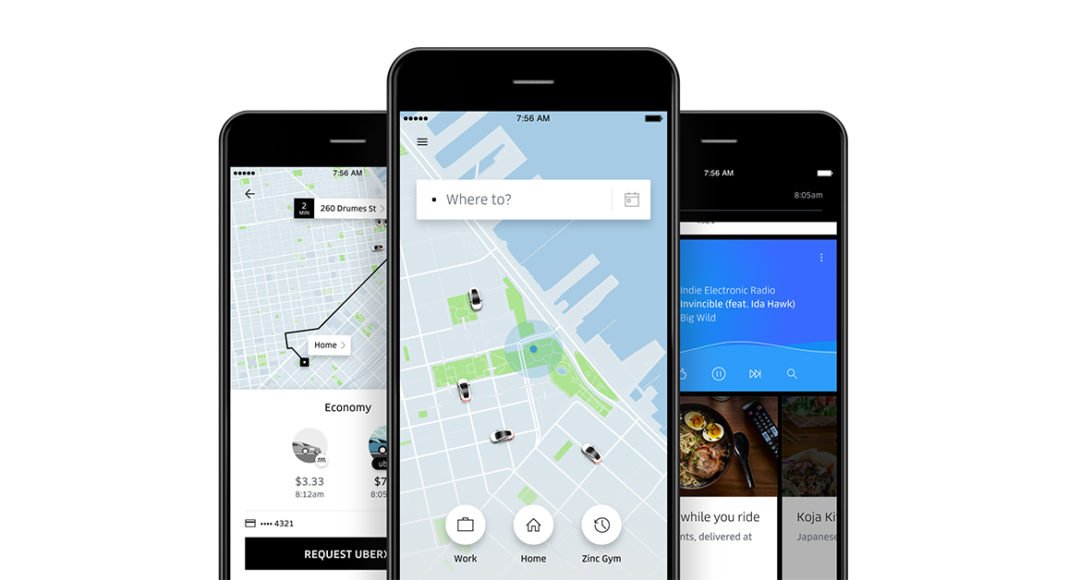 Uber Technologies has launched its Uber Lite app in India — a move which many are saying has been done to get more users on board.

In its initial phase, Uber Lite will only be launched for Android smartphone users in Delhi, Jaipur and Hyderabad. This will be followed by the app getting rolled out across India during summer and then Uber Lite will be launched in other countries.

What makes Uber Lite different from the regular Uber app is the fact that it is less than 5MB. It is claimed to have a response time of less than 300 milliseconds and can work perfectly well in areas with low connectivity.

The company went on to say in a statement that Uber Lite works on less than 5% Android devices.

Besides this, the app retains most other features of the main Uber app. It hasn’t compromised on the safety features and comes with an emergency button and also lets users share their route with friends.

However, some features are different. For instance, in the absence of GPS, the app might suggest a nearby landmark where the cab can come to pick the user up. Similarly, the app already has the city’s most popular places so that they appear even when the user is offline.

According to Uber Technologies, maps are not loaded by default in Uber Lite and are available at a tap when user needs them because this ensures that the app is light and works quickly even in low network connectivity.

“After extensive research with our riders, it was obvious we couldn’t just make a smaller copy of Uber. We needed to reimagine the experience for India and key markets around the world. The result is Uber Lite,” said Peter Deng, Head of Rider Product, Uber.

Avani Baggahttp://www.gadgetbridge.com
Avani has an immense love for reading, travelling and food, but not necessarily in the same order. Avani almost started pursuing law, but life had other (better) plans for her and she chose to be a writer instead (luckily!) She previously covered technology at Times Internet and wrote about smartphones, mobile apps and tech startups. When she’s not writing, you’ll be able to find her in book stores or catching up on her social life.
Facebook
Twitter
WhatsApp
Linkedin
ReddIt
Email
Previous articleXiaomi Redmi 6 launched with 5.45-inch HD+ display: Price, specs and more
Next article[Video] Comio X1 Note Unboxing and First Impressions