UrbanClap is on a fund raising spree, they raised a whooping sum of money this time

UrbanClap has raised around $185 million till now. 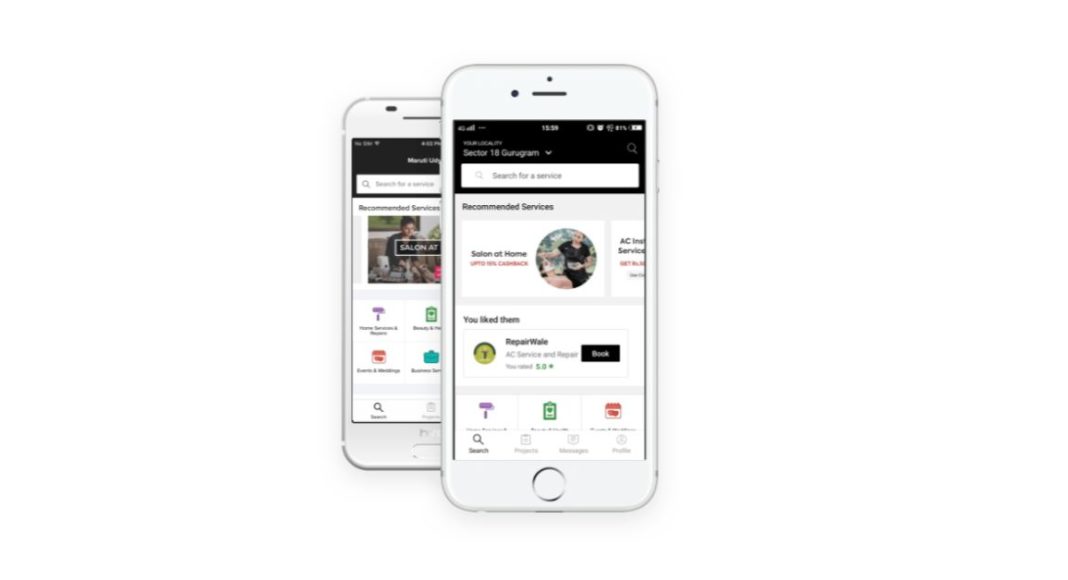 UrbanClap is known as the app that connects freelance workers in India and UAE to those who are looking for professionals. The app has become hugely popular within four-and-a-half years of its launch and it enjoys a tremendous user base. Now, UrbanClap will be expanding its business even further because, in its latest round of funding, it has raised $75 million.

Till now, UrbanClap has raised around $185 million. The startup has said that as a part of the new financing round, some of its early investors have sold portions of their own stake.

UrbanClap has its operations in ten cities in India, Dubai and Abu Dhabi and as we mentioned earlier, it connects people with professionals like repair staff, photographers, beauticians, cleaners, etc. It’s a good way for users to look for professionals if they want to get their services and for freelancers, the app is an effective way of finding work.

Speaking to technology news website TechCrunch, the company’s CEO Abhiraj Bhal said that UrbanClap has a network of 20,000 service professionals and around 4,50,000 transactions are made on its platform every month. He also added that the app offers help to offline service workers, who usually rely on mediums like stores or word of mouth to get work. According to Bhal, UrbanClap makes it easier for them to find work and they get paid more for their work too. The CEO says that the app offers a more direct deal and workers get to keep 80% of the earnings that they make per job. 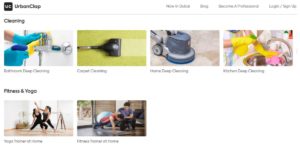 Bhal also added that this means that workers can earn multiples more and have control over their working hours. He said, “The UrbanClap model really allows them to become service entrepreneurs. Their earnings will shoot up two or three-fold, and it isn’t uncommon to see it rise as much as 8X — it’s a life-changing experience.”

The company says that the average value of service falls between $17 and $22. It is also worth pointing out that UrbanClap keeps its network of professionals updated and offers them training for credit and basic banking services. Bhal has also revealed that only 25% of those who apply are selected by UrbanClap on the basis of meetings, background and criminal checks and a test of the skills they specialize in.

Avani Baggahttp://www.gadgetbridge.com
Avani has an immense love for reading, travelling and food, but not necessarily in the same order. Avani almost started pursuing law, but life had other (better) plans for her and she chose to be a writer instead (luckily!) She previously covered technology at Times Internet and wrote about smartphones, mobile apps and tech startups. When she’s not writing, you’ll be able to find her in book stores or catching up on her social life.
Facebook
Twitter
WhatsApp
Linkedin
ReddIt
Email
Previous articleYouTube Premium subscribers can now download offline videos in 1080p
Next articleIBM fired more than 1,00,000 older employees to look ‘cool’: Report