Underlords will be coming to Steam, iOS, Android, Windows, macOS and Linux 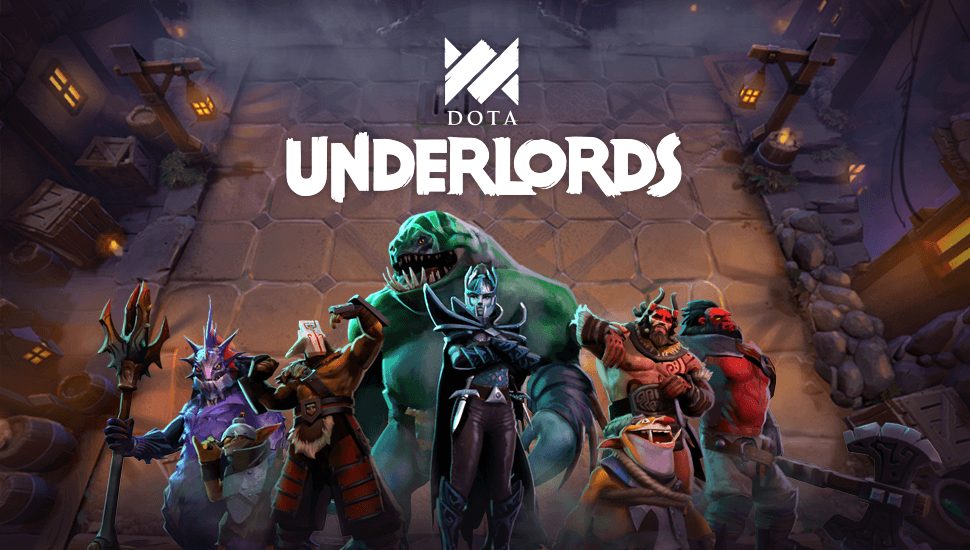 US game developer Valve, that has created popular titles like Counter-Strike and Half-Life, has today announced Underlords. The new game is Valve’s version of the popular Auto Chess mod of the Dota 2. Underlords will be a standalone title and it will be coming to the Mac, Linux, iOS, Android and Windows operating systems.

Valve has said that currently, it is running a “friends and family” beta version of the game, that has been going around for the past few weeks. But now, the company will be expanding the testing of Underlords to all the Dota 2 Battle Pass owners.

Other than that, a free beta version of Underlords will be launching a week after the preview of the stress testing. The game is the second separate title of the Dota 2 portfolio with 2018’s Artifact being the first. When launched, Artifact received average reviews after which it was dropped sharply on Twitch.

But unlike the previous separate breakout title, the Auto Chess already has a good number of followers and it is also a popular game. Since it is based on Auto Chess, Underlords should not have a problem gaining traction too. The creators of the title at Valve said that they have “spent much of the last six months” playing Underlords. Earlier, Valve had announced that it was working on its own Auto Chess clone after its dis-settlement with Drodo.

According to Valve, “We had great conversations, but we both came to the conclusion that Valve and Drodo could not work directly with each other for a variety of reasons.” About not working with Valve, Drodo said that it was a great company and it appreciated it supporting its efforts to develop Auto Chess.

When launched, the game will allow up to seven players to battle against each other, much like death-matches. However, Underlords will have a turn-based tactical strategy similar to Chess. When Underlords was announced, Valve had said that unlike Dota 2 “victory is determined not by twitch reflexes, but by superior tactics.” This could mean that strategy will play a bigger role in Underlords. We should also mention that since the game is a standalone version of Auto Chess, it is also exclusively available on Epic Games.

Aman Singhhttps://www.gadgetbridge.com/
Aman Kumar Singh has a Masters in Journalism and Mass Communication. He is a journalist, a photographer, a writer, a gamer, a movie addict and has a love for reading (everything). It’s his love of reading that has brought him knowledge in various fields including technology and gadgets. Talking about which, he loves to tweak and play with gadgets, new and old. And when he finds time, if he finds time, he can be seen playing video games or taking a new gadget for a test run.
Facebook
Twitter
WhatsApp
Linkedin
ReddIt
Email
Previous articleOnePlus 6T, OnePlus 6, OnePlus 5T and OnePlus 5 get Fnatic Mode and Digital Wellbeing with a new update: Report
Next articleHow to clean-up your Gmail?