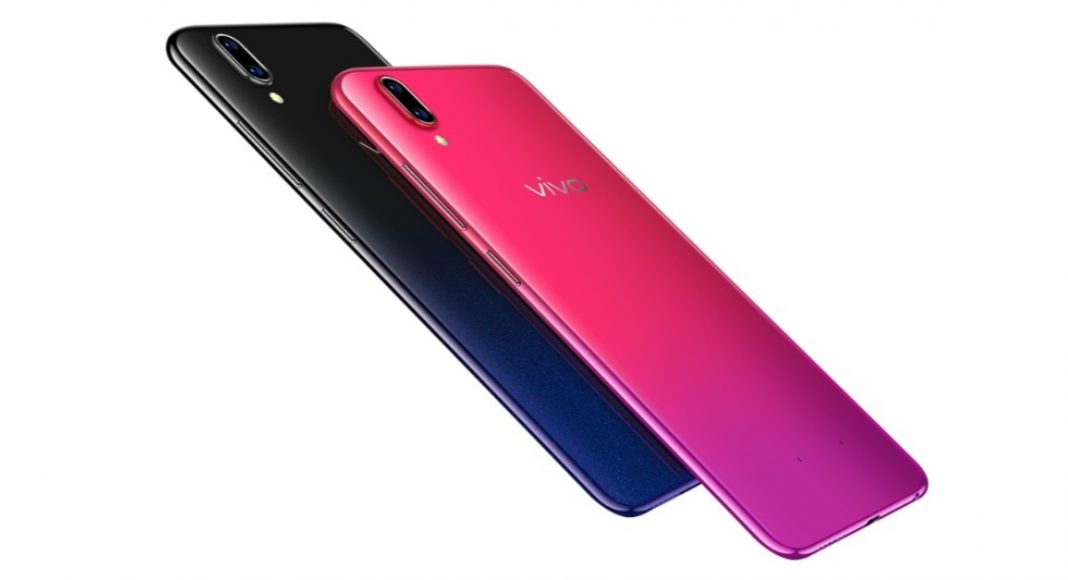 Chinese smartphone brand Vivo has announced that it is going to invest Rs 4000 crore for opening a new manufacturing plant on Yamuna Expressway in Uttar Pradesh. When executed, this plant would help in creating 5,000 jobs in the first phase of expansion.

The company has acquired a new 169-acre land for its upcoming plant near its 50-acre manufacturing facility. The company said in its press release that this would help Vivo expand its manufacturing capabilities and contribute to the country’s development.

Speaking about the latest development, Nipun Marya, Director-Brand Strategy, Vivo India said, “India is a key market for us, and today we have reiterated our commitment by entering the next phase of growth in India. We’re proud that the new plant will offer a major benefit to the surrounding area through high-quality job creation and training opportunities.”

Right now, all Vivo smartphones that are sold in India get manufactured at the company’s Greater Noida facility which is one of Vivo’s four manufacturing factories in the world. This would double the production of Vivo’s products to 50 million units per annum.

Vivo currently has a distribution network across many countries and in India, it manufactures products for 539 cities, 27 states and 5 union territories. These areas avail more than 550 service centres. This initiative by Vivo is part of the ‘Make in India’ project started by the Modi government a few years back.

Nipun Maurya said, “Vivo entered India in 2014 with a commitment to bring product innovation, focus and value to our consumers. India is a key market for us, and today we have reiterated our commitment by entering the next phase of growth in India, all the while aligning ourselves with the ‘Make in India’ initiative.”  Smartphone shipments of Vivo has increased by 42.6mn units during July-September, 2018 quarter with a growth of 9.1% per year.

According to the company, the chief minister Yogi Adityanath has praised the initiative taken by Vivo.

In 2017, Samsung had said that it would invest Rs 4,915 crore in doubling its manufacturing capability for smartphones and refrigerators in Noida. It had spread its manufacturing units in Noida, Uttar Pradesh which was inaugurated by Narendra Modi and South Korean President, Moon Jae-in.